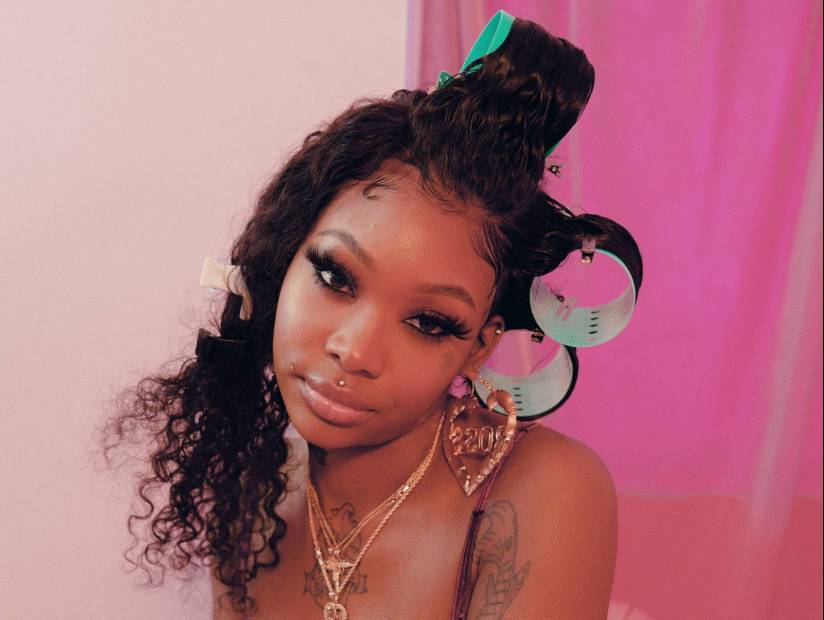 Summer Walker's "Over It" Makes History

A year ago Summer Walker‘s debut mixtape Last Day of Summer was released and now her debut album follow-up, Over It, is the largest debut album from a female R&B artist in over 10 years.

The 18-track project landed at No. 1 on Billboard’s Top R&B/Hip-Hop Albums chart and No. 2 on Billboard’s Top 200 albums, selling over 134,000 album-equivalent making Over It the largest debut for an R&B female singer since Beyoncé‘s Peabody Award-winning album Lemonade. It’s also the biggest streaming week for an album by a female R&B artist, ever.

This month, Summer is kicking off The First And Last Tour in London and will wrap in her hometown of Atlanta right before the holidays.

Check out to see when Summer Walker will be hitting your city below.

im only doing this once so yall better be lit ? tickets at summerwalkermusic.com