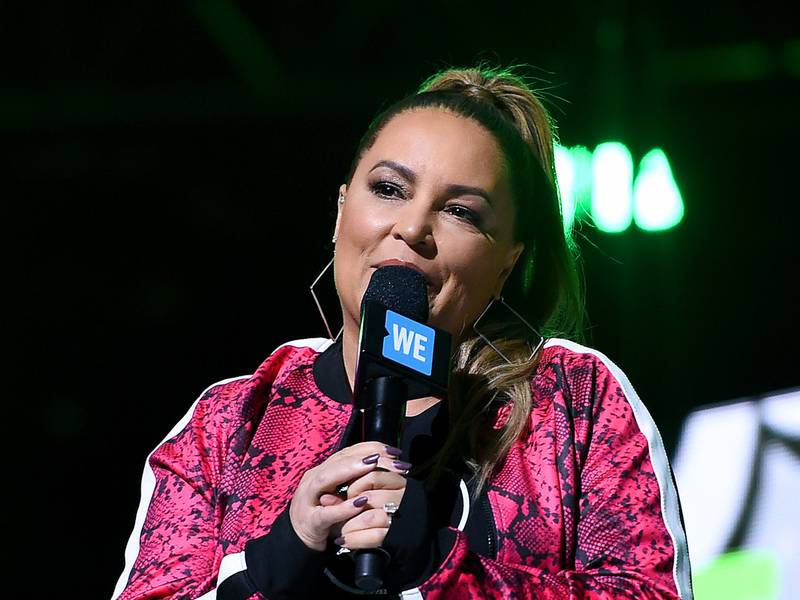 Angie Martinez has JAY-Z to thank for making sure her unreleased Tupac Shakur interview doesn’t get lost. In an interview with Page Six, the longtime radio host revealed her archives — including the rare Tupac interview — weren’t in a secure location until Hov made sure they were.

“The tapes are in a safe, secure place now,” she told Page Six. “But they weren’t for many years. Before that, they were in my laundry room and it was actually JAY-Z that told me to put it in a safe place.”

Martinez elaborated, “I was in a meeting at Roc Nation and we were talking about my archives because I have all my old interviews on tape. They were literally in boxes in my laundry room and JAY said: ‘Get them out of the room now. Somebody help her get them out of that room now because if there is a flood or a fire it will be destroyed.'”

The archives have since been digitized, but Martinez also has the physical tapes in a vault. Yet fans won’t be hearing her Tupac interview anytime soon.

Martinez’s full Tupac interview, which took place in 1996, was shelved over fears it would fuel the flames of the East Coast vs. West Coast rap beef. Only 12 minutes of the two-hour conversation have ever been made public.

Listen to a brief clip of the interview below.