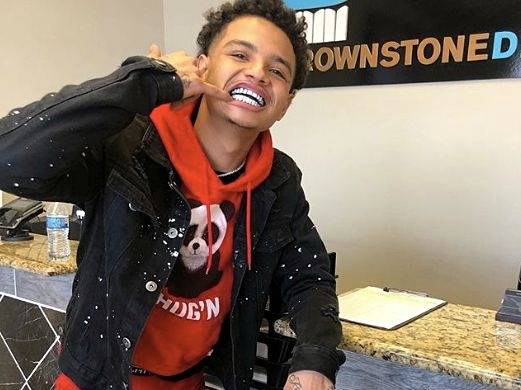 According to the Solano County website, he was taken into custody by the Solano County Sheriff’s Office on September 21 and is currently being held at the Staton Correctional Facility in Fairfield, California.

Although details surrounding the arrest are scarce, it appears Lul G was picked up on a warrant.

At this time, no bail has been set for the 21-year-old. It’s also undetermined when he’s expected in court.

SOB x RBE’s collaborative project with Hit-Boy, Family Not A Group, dropped in April via Def Jam Recordings. It arrived less than a week after the Vallejo crew released their Roll The Dice EP with EDM producer Marshmello.