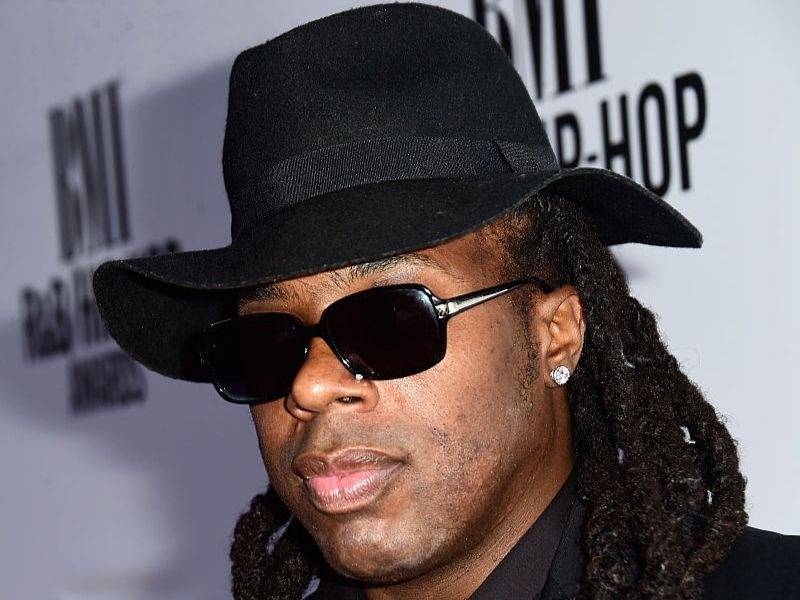 Los Angeles, CA – Grammy-winning music producer Detail has been ordered by Los Angeles Superior Court to pay $15 million to his former protégé, model and aspiring singer who filed a lawsuit against him for allegedly raping, sexually and emotionally abusing her.

According to Associated Press, the ruling was made on Wednesday (September 25) after Kristina Buch filed the lawsuit in 2018 which the producer (born Noel Fisher) and his legal team never responded to the subpoena, causing the default judgement.

Fisher claimed in court documents that he is innocent in relation to two other lawsuits with similar sexual allegations. He also stated that the allegations have led to his inability to land production jobs and an eventual eviction from his home.

Buch said in the case documents that suit she and Fisher initially met at a recording studio when she was an upstart model, shortly after she moved from Indiana to Los Angeles in 2016.

She also claims that Detail told her that he’d help spawn her music career, began recording songs with her and thereafter began demanding sexual favors in exchange for his services to break into the music industry.

Buch alleges that he would force sex upon her when she refused.

Her attorney William J. Briggs released a statement that no one “should have to suffer the type of abuse Ms. Buch has suffered at the hands of Mr. Fisher. We are gratified that the court saw that Mr. Fisher should be held accountable for subjecting Ms. Buch to this horrible abuse.”

There have been a total of six women including two of his former assistants who also filed lawsuits against him in 2018 and publicized their own similar alleged experiences with the producer.

One of his former assistants, Isabella Mack, alleges that Detail forcefully held her against her will as he masturbated, plus demanded her take nude pictures and videos of herself.

The two additional lawsuits are reportedly heading into default status as well.

However, in recent months, Detail and his lawyers have began filing documents in an effort to fight these cases. The Detroit-bred musician claims he never received the summons for the lawsuits citing they were sent to a former residence and work address.