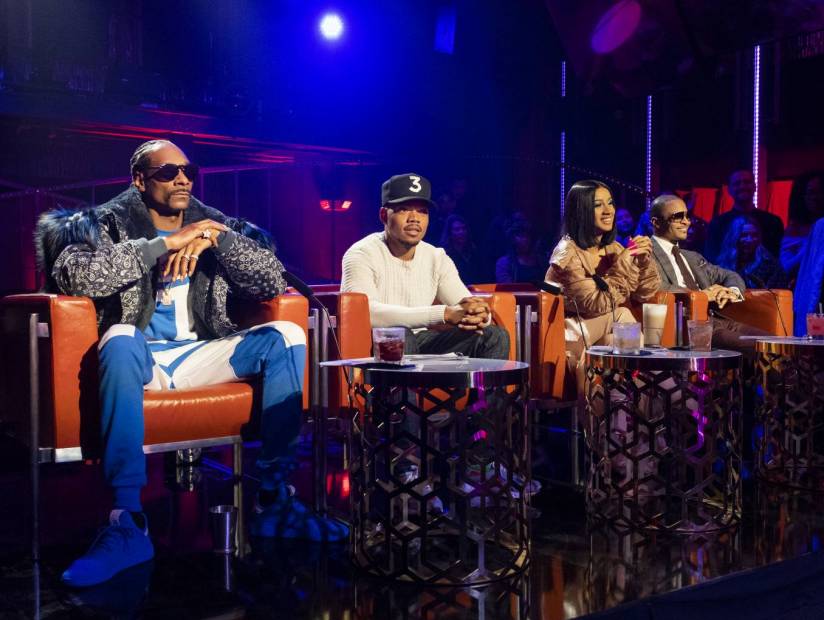 While the show already flaunts serious star power with Cardi B, Chance The Rapper and T.I., they call on plenty of famous friends to help crown the big winner.

In his hometown of Atlanta, Tip was flanked by Quavo, Big Boi and Killer Mike whereas Cardi B was joined by Jadakiss and Fat Joe and Chance got to sit with his Midwest homies Royce Da 5’9, Twista and Lupe Fiasco.

And in Los Angeles, it was only right that Big Snoop Dogg joined the fray of critics.

Ya’ll gotta see how all the judges get on the talent auditioning for @netflix’s Rhythm & Flow with @iamcardib, @chancetherapper and @troubleman31 😂 The first episode drops October 9‼️