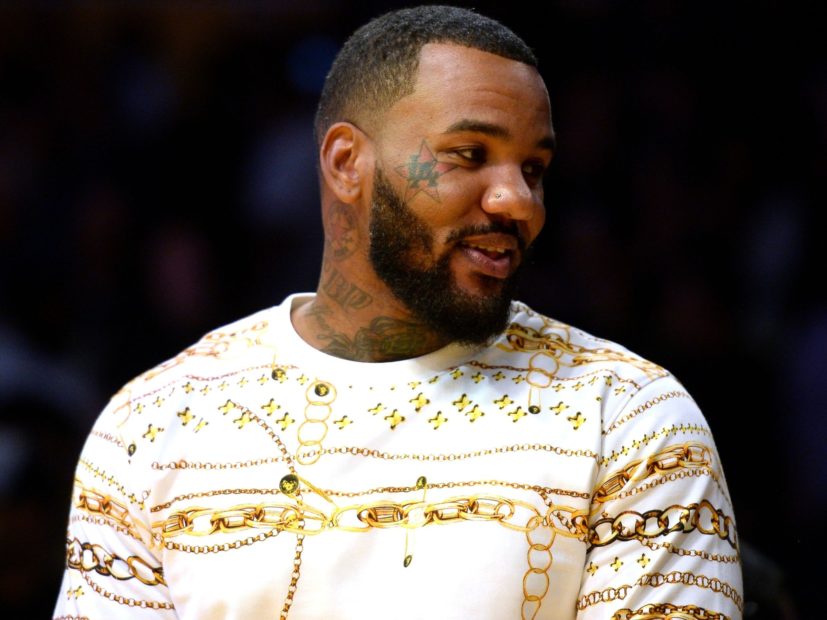 Paparazzi caught up with The Game outside of MedMen in downtown Los Angeles on Tuesday (September 24).

Unsurprisingly, he was asked about his feelings toward Tekashi 6ix9ine, who took the stand last week as the government’s star witness in the case against alleged Nine Trey members Anthony “Harv” Ellison and Aljermiah “Nuke” Mack.

Game admitted he has sympathy for the 23-year-old only because he was naive to gang culture. However, he’s adamant snitching is not the way to go.

“I feel sad for that kid, man,” Game told TMZ. “I feel sad for a lot of kids getting into this shit and don’t know what they doing, man, claiming to be something they not. And, you know, this is how it turns out.

When asked if he thinks 6ix9ine has a future in music, Game says, “I don’t even know what these kids are doing these days with this music. Maybe they condone snitching, but my generation don’t fuck with that.”

During 6ix9ine’s testimony, the disgraced rapper identified Jim Jones and Cardi B as Bloods while detailing the inner workings of the Nine Trey Gangsta Bloods. He also revealed he’d agreed to cooperate with feds only one day after his November 2018 arrest.

As a result, several of his rap peers have labeled him a “rat” or a “snitch,” including Snoop Dogg who recently compared him to his Potluck Dinner Party co-host Martha Stewart.

6ix9ine was originally facing a minimum of 47 years in prison but due to his cooperation, he could get out of prison as early as next year. He then has the option to go into the witness protection program.