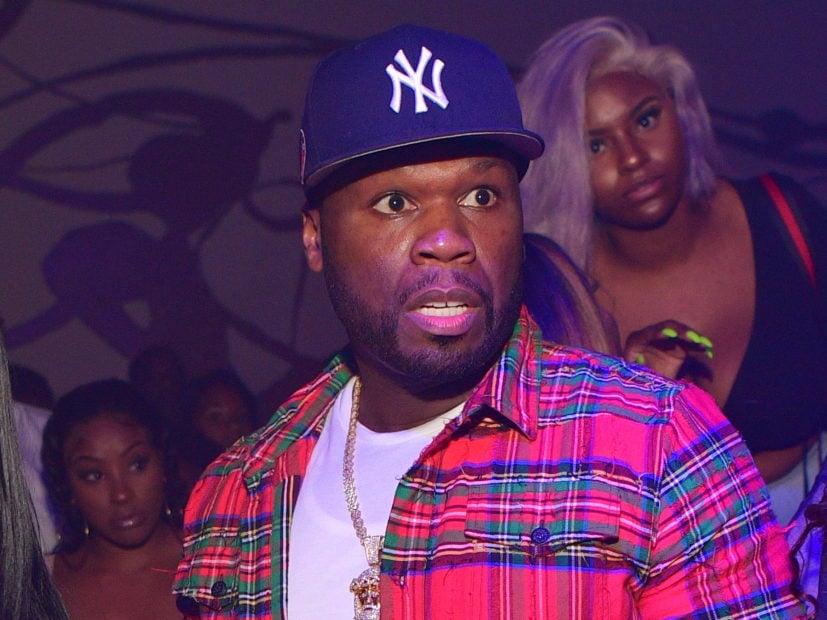 The relationship between 50 Cent and his 21-year-old son Marquise Jackson is strained to say the least.

In one of his recent Instagram Stories, Jackson shared a photo of his father with 6ix9ine and demands Fiddy to “Claim This Nxgga as ya Son.” (The Power mogul once referred to the famously rainbow-colored hair rapper as his son.)

Jackson also added, “Disrespect Ya moms Publicly” and a laughing emoji over a photo of 50 appearing to hold a sign that reads, “C’mon SON.”

Last November, 50 publicly commented he wouldn’t “have a bad day” if Jackson got hit by a bus in response to a photo showing his eldest son hanging out with the son of 50’s longtime adversary Kenneth “Supreme” McGriff. “

50 and Ja Rule recently revived their longstanding beef on social media after Irv Gotti revealed a film centered around McGriff called Supreme Team was in the works.

McGriff, who has a close relationship with Murder Inc., was previously accused of being connected to 50’s attempted murder.

Since 6ix9ine’s 2018 arrest, 50 and several of his peers have distanced himself from the controversial figure. In an interview with The Breakfast Club earlier this month, he said he wouldn’t answer the phone if 6ix9ine reached out.