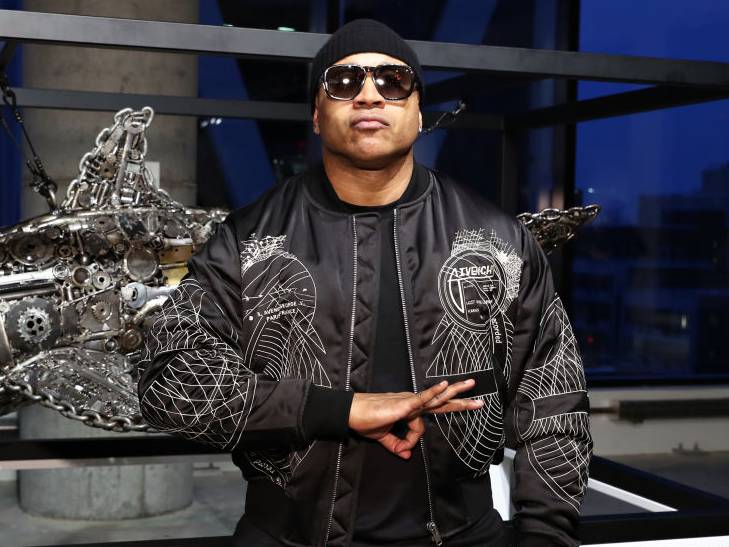 Cindy Ord/Getty Images for BEYOND THE STREETS

Apparently, there’s something that had been irking iconic Hip Hop figure LL Cool J for while, and — oddly enough — it’s debate over the lyrics to his 2004 Timbaland-produced single “Headsprung.”

While it’s understandable for people to misinterpret a few words here and there, he notes that literally nobody had a handle on the intro to the song (which was the lead-single for The DEFinition LP).

“Let’s end the debate. All the lyric sites have it wrong,” Uncle L said via Twitter on Friday (September 20) after laying out the verse properly. He even used emojis to add further clarity for those who maybe didn’t understand what he meant.

While more than a few asked (rhetorically of course) who had ever actually called him Big Elly, one fan in particular who tweeted, “Girl who has ever debated this intro” actually elicited a passive savage response.

“You obviously haven’t,” he wrote. “So just Mind your business beautiful.”

You obviously haven’t. So just Mind your business beautiful.

but is he good ? Lol

Whether or not LL is planning on breaking down other universally misquoted bars remains to be seen. But fans seemed especially thankful for his second clarification given the nostalgic grandeur the song still holds firmly.

Check out some reactions below.

The most confusing lyrics in hiphop history. Another GOAT moment. I'm the biggest Cool J fan in the world and couldn't tell you what was going on

Man, I can’t tell how many times people were trying to figure out what you were saying back in ‘95. It was the precursor to the young boy rap out right now!

Thank you so much–you must've known this has been bugging us forEVVVVVEEERRR!!??