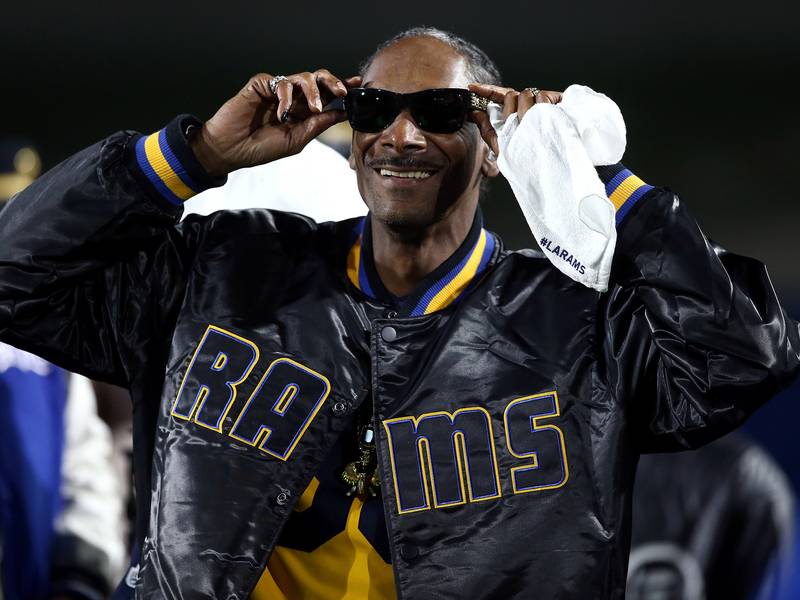 Snoop Dogg continues to sink his teeth into Tekashi 6ix9ine.

Only three days after spelling out “snitch” with emojis, the West Coast rap legend has defined exactly what the word means to him. On Wednesday (September 18), D-O-Double-G shared an Instagram photo of the acronym “S.N.I.T.C.H.” and its definition, “Sorry Nigga, Im Tryna Come Home.”

“never have never will,” Snoop wrote in the caption.

Snoop’s Potluck Dinner Party co-host Martha Stewart, who served five months at a minimum-security federal prison in West Virginia for lying to investigators about a stock sale in 2004, commented on Snoop’s post, adding levity to the situation.

6ix9ine has taken the stand for the past three days in the trial of Anthony “Harv” Ellison and Aljermiah “Nuke” Mack.

On Thursday (September 19), the controversial rapper named Dipset OG Jim Jones as a Nine Trey Gangsta Bloods gang member. Earlier this week, the Brooklyn native admitted he’d agreed to cooperate with the feds only one day after his November 2018 arrest.

Since then, he’s been labeled “Snitch9ine” on social media. Like of his peers, Snoop isn’t having it.