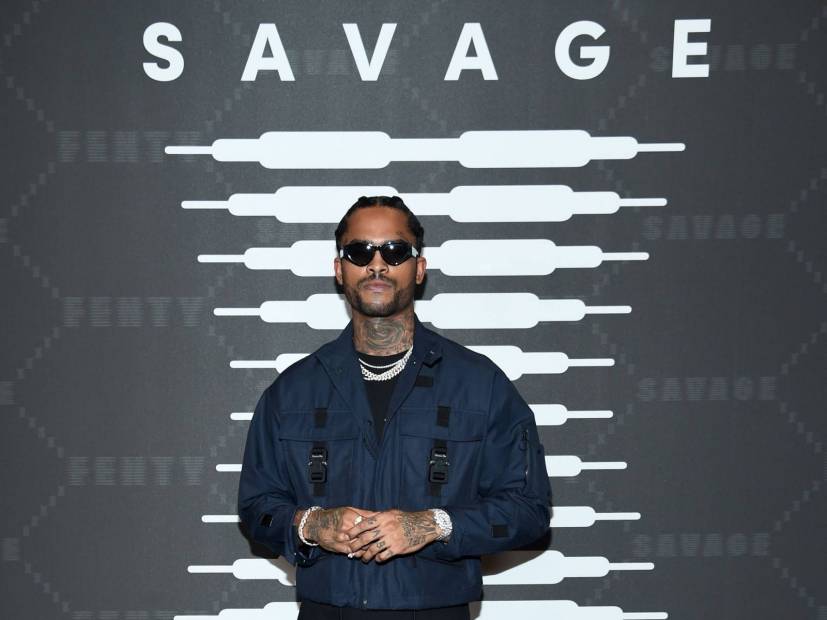 The Wu-Tang: An American Saga actor was charged September 15 after detectives interviewed him along with multiple witnesses about an altercation between him and two women following an appearance at the popular Sin City nightclub, Drai’s.

Ready to turn the lights down and get on with our Saturday.

According to the police report, he invited the female partygoers back to the Delano hotel and engaged in sexual intercourse. East tells the officers that one of the women got upset from lack of attention and lost it. He advises she launched two bottles at him that connected. The police were able to see cuts in the New York rapper’s arm and leg.

The woman’s version of the story suggests in the middle of the sexual romp, she and East got into a dispute and he swung on her five to six times, with one punch hitting her arm. She then ran to the bathroom to call law enforcement, allegedly.

Two witnesses gave two different accounts corroborating both stories. Both bystanders claimed to have entered the room while the argument took place. One female witness reported East was the aggressor while a male witness says he saw the woman throwing bottles.

Both parties were cited for misdemeanor battery, though neither were arrested. They were both also treated in separate hospitals. East’s attorney, Stacey Richman also claims the woman threw a soap dispenser at the Mass Appeal artist.

Richman says East didn’t respond with violence and was concerned for everyone’s safety. In a statement to HipHopDX, which reads: “The woman threw a soap dispenser and bottles of champagne at Dave. One of the bottles shattered on the wall, sending glass flying and cutting Dave. Another bottle hit Dave with force in the head. The woman sought to continue her assault. Dave did not respond with violence. Instead, Dave was concerned for everyone’s safety. Dave justifiably took the woman by the arm and put her out of the room. Dave did not assault anyone. He was ordered by his doctor to get CAT scan after the incident. We are waiting on the results. It was later learned that the woman had secreted Dave’s phones in her handbag.”