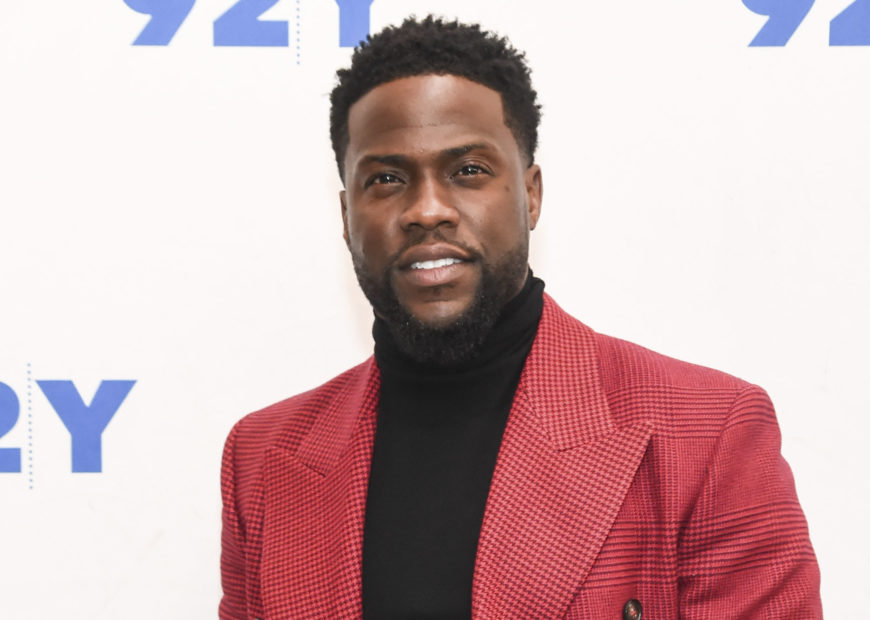 Kevin Hart is facing some legal trouble while recovering from his highly publicized car accident.

According to TMZ, Montia Sabbag is suing Hart for $60 million for conspiring with a friend, J.T. Jackson, to record their sexual encounter, back in 2017. In her lawsuit, Sabbag claims that Jackson set up a hidden camera in the Cosmopitlian Hotel suite. Four months ago, Jackson was charged with two counts of extortion for allegedly trying to keep Hart’s tape under wraps.

Although Sabbag feels differently, Hart denied having any knowledge of the tape. Following the scandal, Hart issued a public apology directed towards his wife, Eniko Hart, and kids.

Sending so many apologies to my wife & kids. I gotta do better and I will. I’m not perfect and have never claimed to be …I love you all.

“I’m at a place in my life where I feel like I have a target on my back,” Hart began. “And because of that, I should make smart decisions. And recently, I didn’t. You know, I’m not perfect. I’m not going to sit up here and say that I am or claim to be in any way shape or form.”

He continued, “And I made a bad error in judgment and I put myself in a bad environment where only bad things can happen and they did. And in doing that I know that I’m going to hurt the people closest to me, who’ve I talked to and apologized to, that would be my wife and my kids.”

Earlier this month, Hart was involved in a car accident in Malibu with his friend, Jared Black. After undergoing successful back surgery, Hart is expected to make a full recovery. Last week on Thursday (September 12), Eniko stated that her husband will bounce back soon. “He’s amazing,” she said. “He’ll be back on track in no time.”