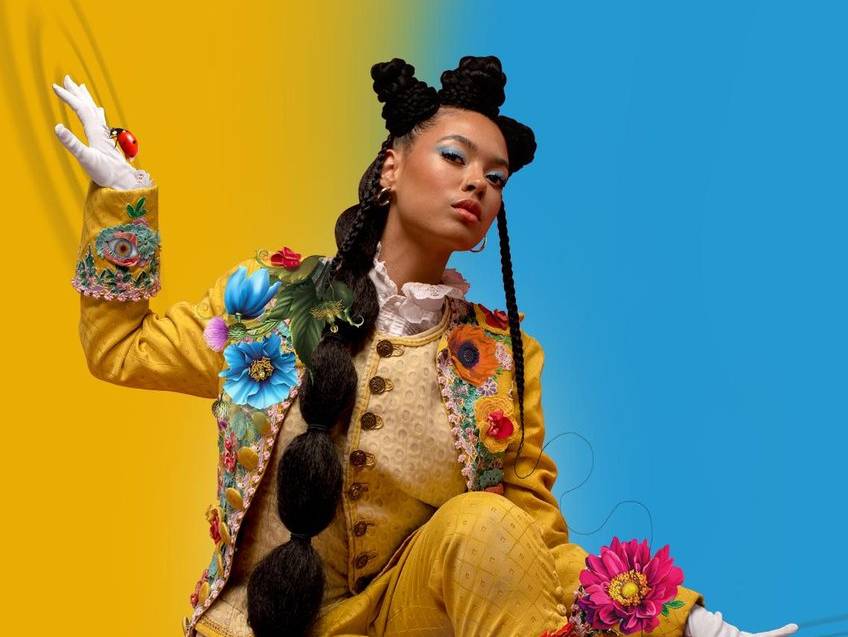 Minneapolis, MN – For years now the Twin Cities have served as one of the nation’s low key hotbeds for musical talent. From arguably the greatest nightclub in the country (First Avenue) where Prince filmed part of Purple Rain to the emergence of Rhymesayers as a staff, record label and as a crew.

Red Bull will be celebrating the city’s underground music scene with their next event.

Dizzyland, which will feature Dizzy Fae, singer/producer Suzie Analogue, DJ/Artist SHYBOI and more, is primed to take over Muse Event center on October 3rd. The event will pay homage to the arts and more specifically to the recently emerging talent from the Land of 10,000 Lakes’ queer and POC communities.

Playing a show in my home Minnesota! A safe and high energy space for poc, queer people and good people to come dance and experience the mixtape! Bring ya best fit, moves and tudes my loons 💫🕺🏽💞

Dizzy Fae, started out as a classically trained dancer before transitioning to contemporary dance. She released her breakout project, the Free Form Mixtape in 2018 and has been lauded for her ability to blend genres ever since.

Go to the official site for tickets and any updates.