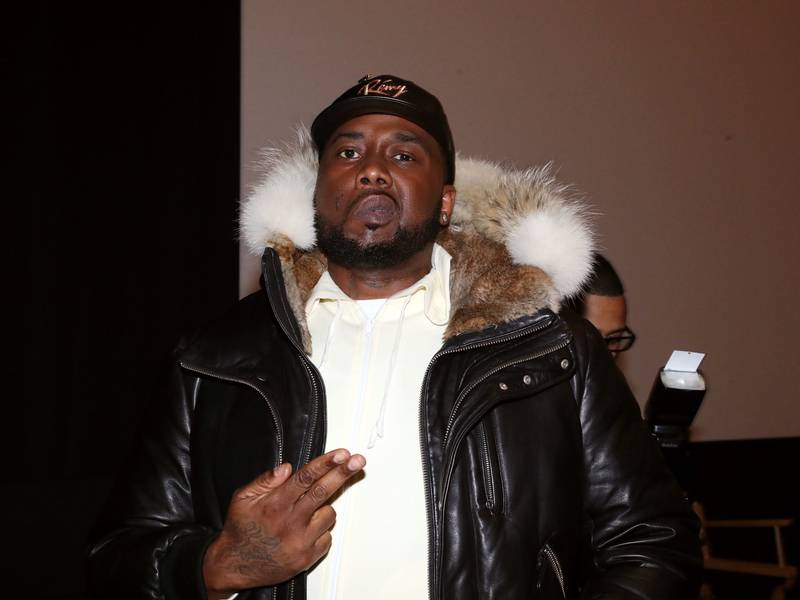 Conway The Machine Drops "Look What I Became..." Project

Conway The Machine is supplying fans with new music while they wait on his God Don’t Mistakes album. Ahead of his Shady Records debut, the Buffalo-bred rapper has dropped a new project titled Look What I Became…

Check out Conway’s Look What I Became… stream, cover art and tracklist below.

[This post has been updated. The following was originally published on September 4, 2019.]

Conway The Machine‘s Shady Records debut is due out in October, but he’s not making fans wait that long to hear new music. The Griselda Records MC has set a September 13 release date for a project titled Look What I Became…

“Look What I Became… is an appetizer before God Don’t Mistakes,” he said in a press release. “I’m just staying on fire and keeping the streets feed and satisfied. I’m painting pictures. I came from the bottom, from nothing, and now I’m on a major label and making music with Eminem. This project is a blueprint of that.”

“Look What I Became… is an incredible project and body of work and one of my favorite’s I’ve recorded thus far,” the Buffalo-bred rapper stated. “I trust Westside’s vision and process to bring everything together how I want to be presented. A nugget ain’t a nugget until it’s dipped in sauce. His flavor puts it over the top.”

As a preview of what’s to come, Conway has dropped the Daringer-produced single “Tito’s Back” featuring his Griselda labelmates Westside and Benny.

Stream “Tito’s Back” below.