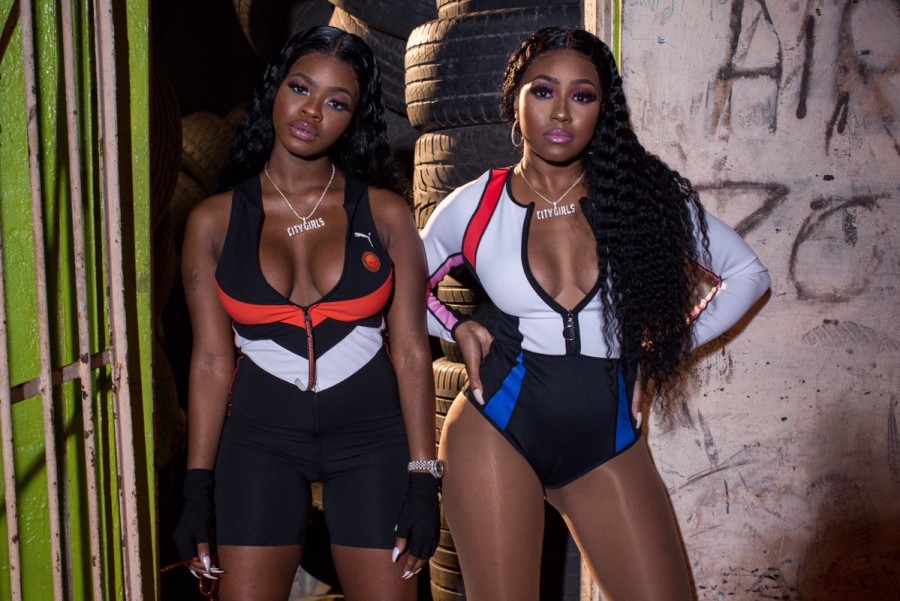 Yung Miami was feeling the heat after an old JT diss track surfaced online. In the video clip, JT calls Nicki Minaj a “ho,” touches on the Remy Ma versus Nicki beef and insists the City Girls are “gonna be selling out shows.”

In another audio clip, JT says Cardi B “had Love & Hip Hop to help her.” Miami quickly came to her defense and pointed out they were only joking.

“I’m so aggravated y’all. Y’all is just aggravating as fuck. Y’all wanna end the City Girls so bad, but that ain’t gonna happen.”

#PressPlay: #YungMiami addresses a "diss track" that has resurfaced from a Facebook live that was previously recorded before the #CityGirls got signed! 👀 (SWIPE)

City Girls and Cardi collaborated on the single “Twerk” in January. The song came with a NSFW video, which featured all women painted like exotic animals.

JT has been behind bars for over year. She was arrested in June 2018 and charged with aggravated identity theft. She was sentenced to 24 months in a Tallahassee prison.

Although JT was denied early release in May, Miami recently hinted she’d be out soon.