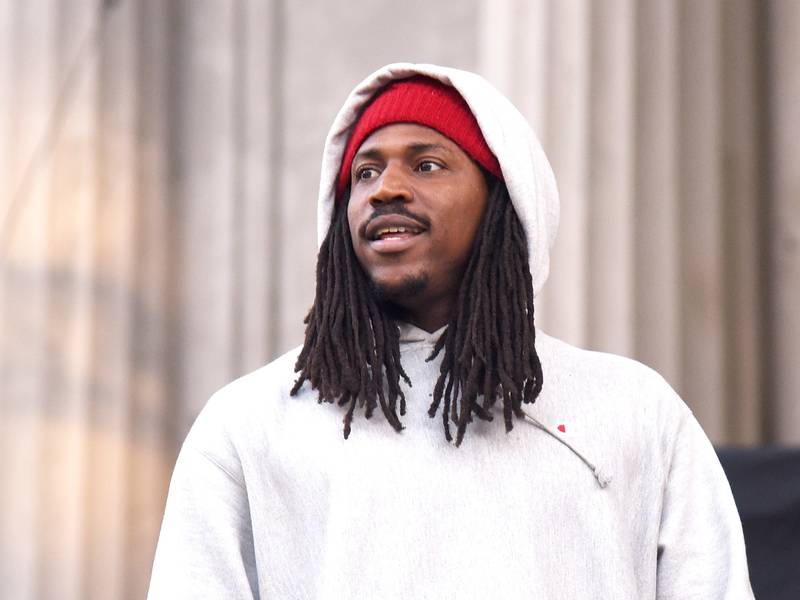 [This post has been updated. The following was originally published on August 27, 2019.]

Top Dawg Entertainment singer SiR is dropping his new album Chasing Summer this Friday (August 30). With the LP arriving in a matter of days, the TDE artist has unveiled the official tracklist via Instagram.