Review: SiR Attempts To Seduce Everyone With "November" 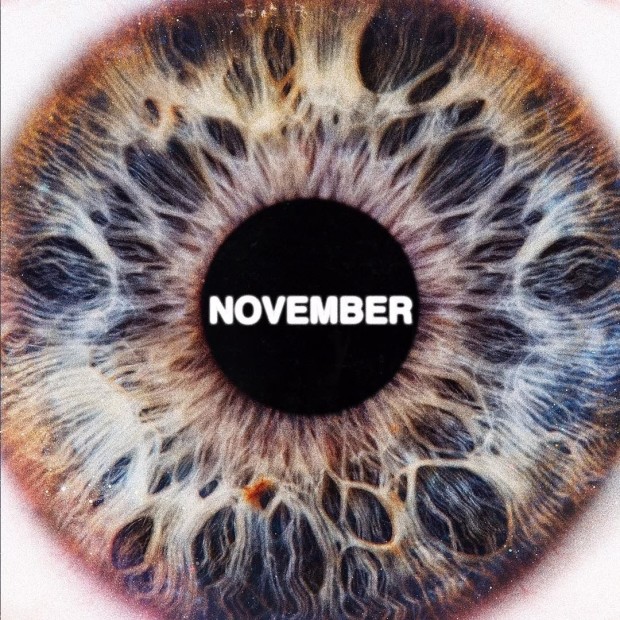 As Top Dawg Entertainment continues to expand its roster, the little label that could has started to embrace all kinds of artists — not just rappers. Yes, the Anthony “Top Dawg” Tiffith-helmed imprint is home to Kendrick Lamar — HipHopDX’s 2017 MC of the Year — Jay Rock, ScHoolboy Q and Ab-Soul, but with the addition of SiR, they’re diving deeper into R&B. The Inglewood, California-based singer/songwriter has brought his smooth and sultry brand of the genre into the mix with the execution of his debut album, November.

Full of soaring vocals and laid-back rhythms, November is a roller coaster of heartfelt confessions and romantic musings of someone who’s experienced a deep heartbreak but at the same time, an intoxicating love. As he pines for his mystery woman’s affections on “War,” dismisses her perceived clinginess on “Never Home” and wants her back on “Better,” SiR easily captures what it’s like being in an intense relationship. The majority of the 11 tracks on the TDE signee’s debut album sum up the emotional confusion that sometimes swallows up an intimate connection.

That being said, ScHoolboy Q’s contributions to lead single “Something Foreign” seems slightly misplaced with lines like, “Take you down, the frown go up your face/ Arch your back and bend it back in place/ Fuck you good, I’ll fuck you good, I know,” almost diminishing the physical act of love he’s describing. This is a pattern that begins to repeat itself throughout the course of the roughly 30-minute project. On one hand, SiR seems to truly celebrate the female gender but then on the other, he sings about “the star of the show” at (what is presumably) a strip club on “I Know,” lending the project an air of misogyny.

But on songs like “D’Evils,” “Something New” featuring British vocalist Etta Bond and “Dreaming Of Me,” it’s impossible to ignore the near-flawless production work.

The aforementioned “Dreaming Of Me” — produced by H-Money — slyly sneaks in an iteration of Dr. Dre’s 1999 hit “Xxplosive” from 2001 (originally taken from Soul Mann & the Brothers’ “Bumpy’s Lament,” which itself was a cover of Isaac Hayes’ track off the 1971 Shaft soundtrack) and gives it an unexpectedly fresh take.

Album closer “Summer In November” — produced by Grammy Award-winning producer Andre Harris (Destiny’s Child, Michael Jackson, Usher) — beautifully brings things to a quiet conclusion and appears to sew up the album’s concept. After seemingly wrestling with the idea of monogamy, SiR returns to the idea of being in love and recommits to (perhaps) the woman he was singing about in “Never Home.”

Despite the multitude of producers behind the project, including DJ Khalil, Mndsgn, J. LBS and D.K. The Punisher — November remains sonically cohesive. Coupled with SiR’s undeniable talent (as a songwriter, he’s penned songs for artists like Anita Baker, Ginuwine, Jill Scott, and Stevie Wonder) and the TDE machine pushing him forward, it’s a powerful introduction to someone who’s so often behind the scenes. And while there are a few missteps along the way, November effortlessly reinforces what we all know: love is one helluva drug.