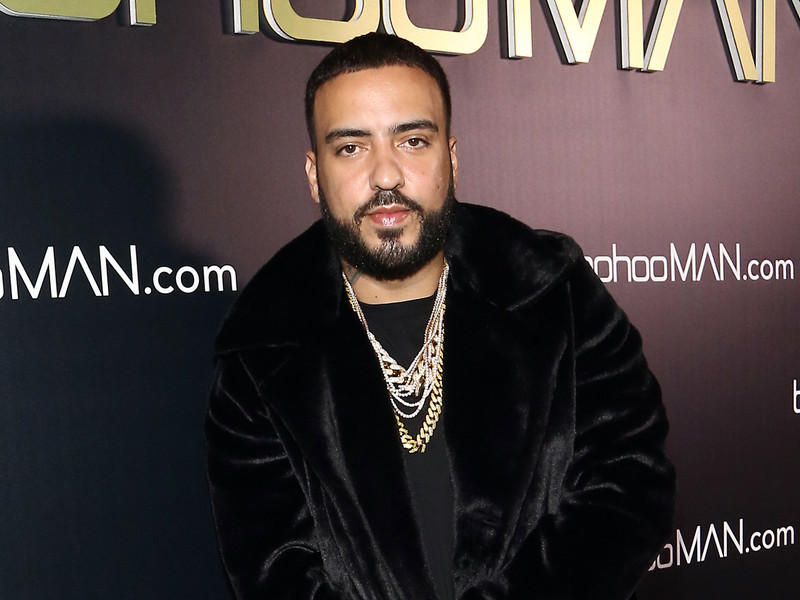 French Montana was reportedly almost the victim of an assault early Tuesday morning in New York.

TMZ captured video of the aftermath of the purported attack showing a visibly agitated French upset with his security for not handling the situation better.

Apparently, the man in red at the beginning of the video approached the rapper as he exited the Amish Market in Tribeca and attempted to sucker-punch him.

Even though reports assert French was not at the receiving end of the punch, someone did indeed get hit, and due to the heavy security presence, a brawl broke out.

Authorities eventually arrived at the messy scene but no charges were filed.

Watch the full video of French Montana and his security guards following the event below.