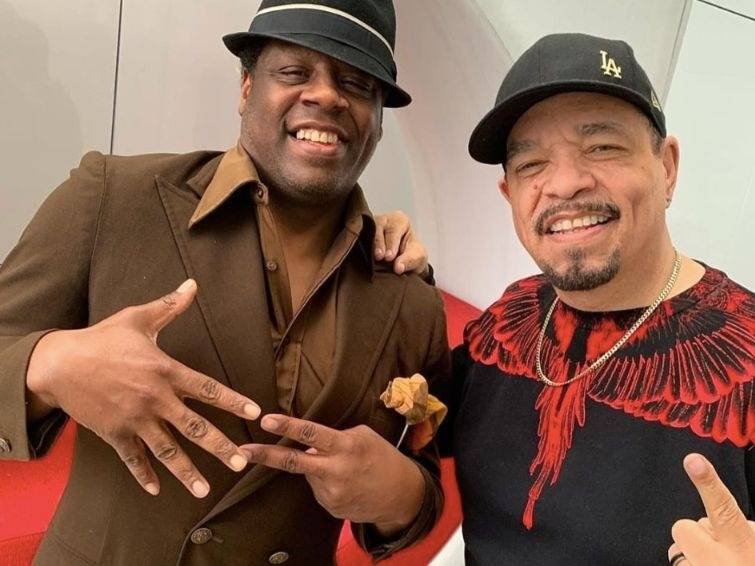 Schoolly D & Ice-T Are Finally Hopping On A Track Together

Ice-T notoriously gives credit to Schoolly D for masterminding gangsta rap anytime he’s asked about his introduction to the culture.

The Body Count frontman’s 1987 classic “6 In The Morning” was directly inspired by Schoolly D’s “P.S.K.” track, which he’d released two years prior.

During a recent interview with the Murder Master Music Show, Schoolly D talked about what that moment was like when he realized he’d invented a whole new genre of Hip Hop.

“After close to 40 years, when you said I created my own genre or sub-genre, I was like ‘Holy fuckin’ shit I did, didn’t I?'” he said. “I filled my own hole. It was conscious, but it wasn’t conscious. Just now,  you saying that, I realized how big it was.

“I had the track done and Ice-T said, ‘Send it to me and I will see if I can do something’ and later on that night, he sent back the lyrics and this muthafucka was stankin,” he explains. “When he sent me the lyrics, it was definitely magic and hard work. Then Chuck D heard that we did the song together. He called me and was like, Dude, what the fuck? I wanna be on the album.’

“When Chuck sent the introduction, it just became magic. It’s us talkin’ but us not talkin’ about the music made the music so much better. We needed to do something special. We wanted people to be like, ‘Goddamn that was worth 30 years to wait for! I’m happy that it happened.”