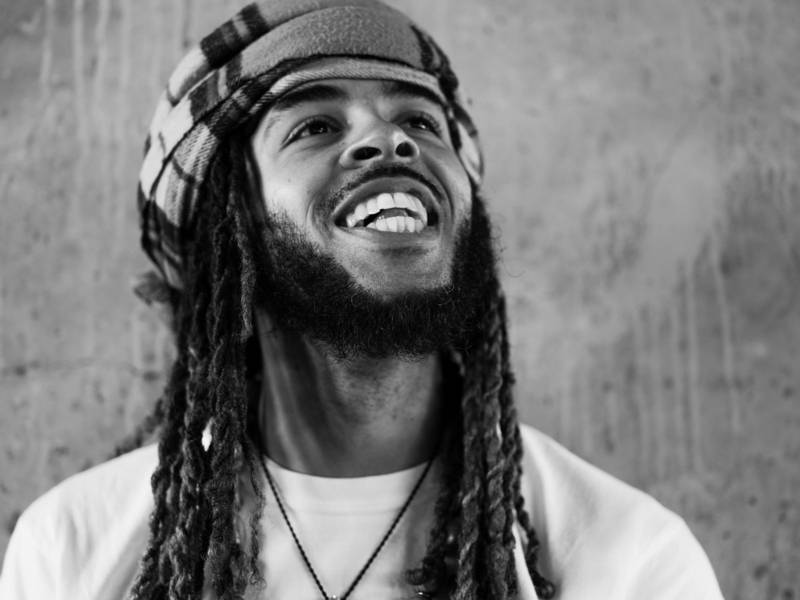 Atlanta, GA – Dee-1 will represent Hip Hop as one of the performers at the 2019 Black Music Honors ceremony. The New Orleans-bred rapper has been booked for the show’s television taping, which is scheduled to take place at the Cobb Energy Performing Arts Centre in Atlanta on September 5.

“The vision behind the Black Music Honors is to recognize the trailblazers in African American music who have paved the way for the artists of today,” founder and executive producer Don Johnson said in a press release. “Many of these artists have never received their much-deserved recognition.”

The fourth annual Black Music Honors will be hosted by Rickey Smiley and LeToya Luckett. The commemoration is airing via syndication from September 14 to October 20.

Tickets for the event can be purchased here.