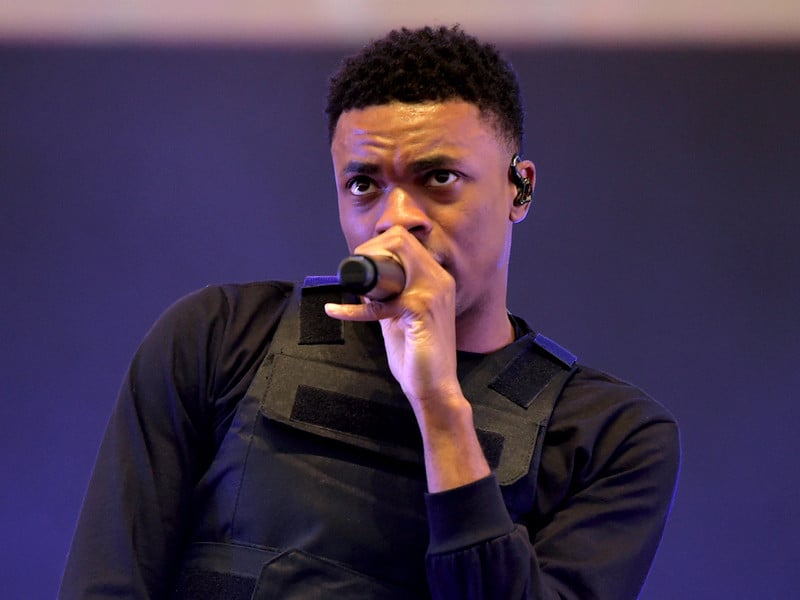 Hollywood, CA – Vince Staples has been signed to illustrious record label Motown Records. The news was announced on Wednesday (August 7) at the sixth annual Capitol Congress event in Los Angeles.

According to a tweet from Billboard, fresh music from the former Def Jam Recordings artist is expected to arrive in “a week, two weeks.”

“Today, more than ever, artists are evolving their professional identities in multi-faceted ways,” Smyth said when Blacksmith Recordings label was announced last month. “My mission through Blacksmith Recordings is to nurture young and new talent from the ground up and enable them to expand their vision of success.

“We are looking at the big picture, thinking about how a musician evolves across genres, what success looks like in the first year and a decade later and what happens after the first album, the second and the third. Our goal is to reinforce career longevity and boundless potential in the artists we represent, while growing global brands around them.” 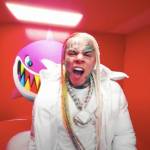