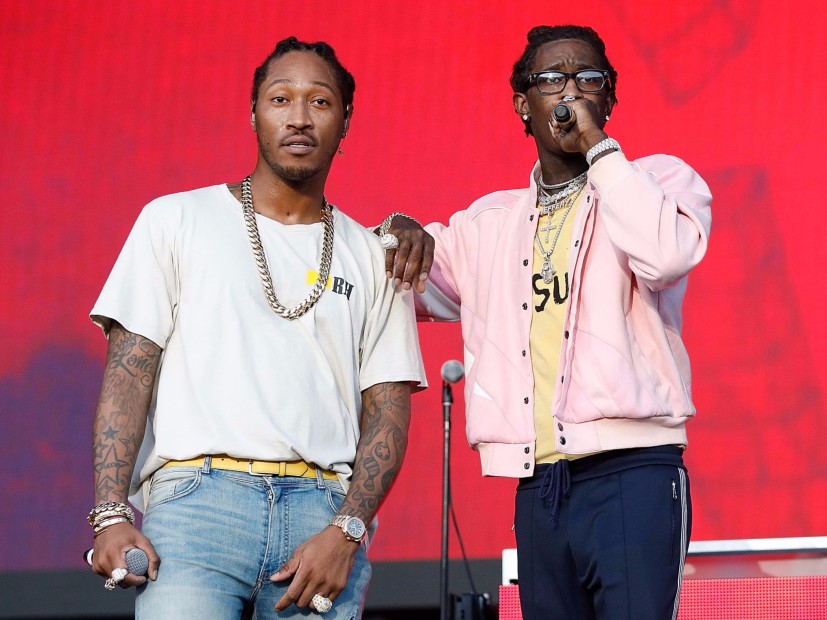 Young Stoner Life Records has announced Young Thug and Future’s Super Slimey 2 is on the way. The announcement came from the label’s official Twitter account on Wednesday morning (August 7).

According to the post, Lil Baby and Gunna will also contribute to the Super Slimey sequel, turning the dynamic duo into a powerful foursome.

The label made the same announcement on Instagram alongside a video clip of their studio setup.

Super Slimey was released last October and debuted at No 2 on the Billboard 200 chart after moving 75,200 total album equivalent units in its first week.