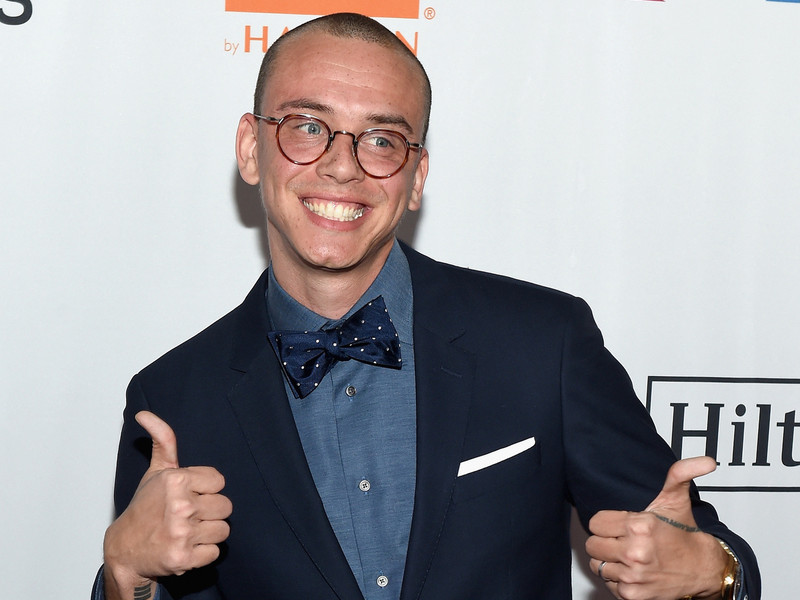 Logic is apparently ready to walk down the aisle for a second time. TMZ reports Bobby Tarantino and fiancée Brittney Noell have applied for a marriage license.

Sources close to the couple say they went to the courthouse earlier this month and got the necessary paperwork to make it official.

Noell and a fleet of her friends appeared to have the bachelorette party in San Diego last month. An engagement ring is clearly visible on her left hand.

Let’s be best friends forever and forever wear these robes 💘

He took the clothing designer on his private jet the following month to a show in Las Vegas. Since then, their relationship has been kept extremely quiet, but they are clearly moving fast. A marriage license is only good for 90 days, so the ceremony will likely happen soon.