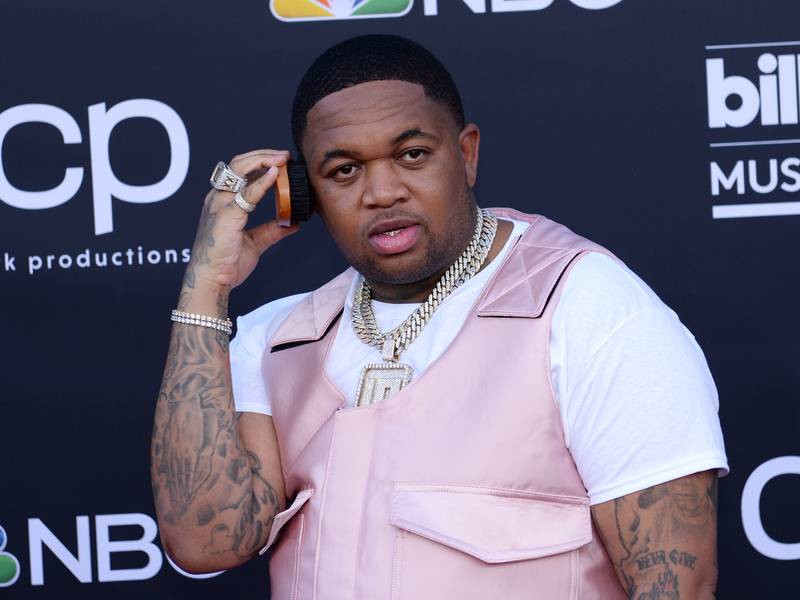 Los Angeles, CA – Mustard is known for taking over the summer with his hits, so it’s only right he dips his foot into the summer festival season. The prolific producer has launched the first-ever SUMMERSFEST right in his hometown of Los Angeles.

The festival is scheduled to take place on August 12 at The Novo. The lineup is a mystery for now as Mustard is keeping it very hush-hush.

“I’ve been wanting to do something like this for a while and after our Grammy wins and the incredible year the label’s been having, I felt like this was the perfect time,” Mustard said in a statement to Billboard. “I’ve worked with so many incredible artists in my career and I’m excited to bring some of the biggest stars together on the same stage.”

Mustard has played a major role in the West Coast’s new wave that has dominated radio stations across the nation. From his work with YG to cultivating the career of R&B singer Ella Mai, Mustard’s curating abilities should make for an intriguing SUMMERSFEST lineup.

Tickets for SUMMERSFEST are on sale now.