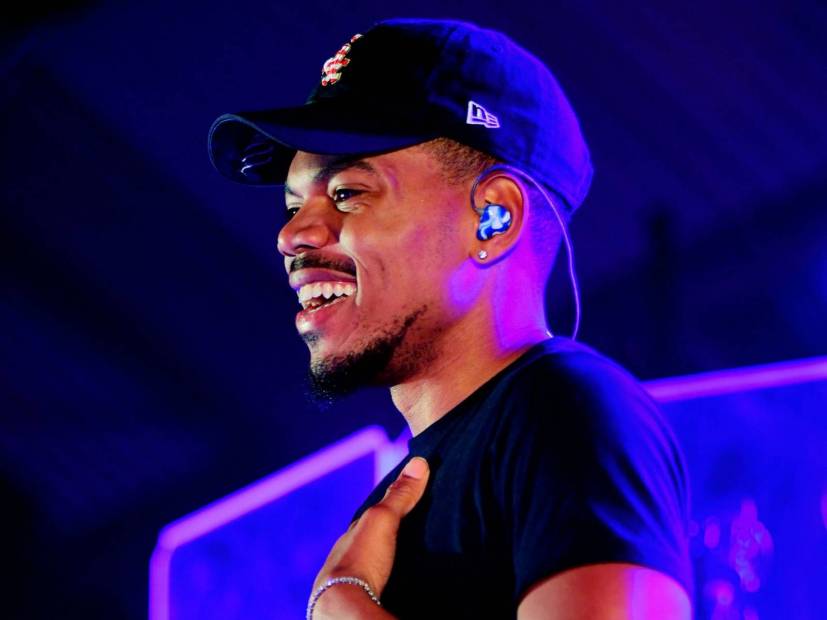 Fans of Chance The Rapper either went to bed disappointed or woke up feeling deflated after his new album, The Big Day,  failed to materialize.

Lil Chano has yet to offer an explanation as to why the project didn’t arrive on Friday (July 26), its scheduled release date, so his fans have taken to Twitter to express their frustration and even provide some comedic relief in the process.

The Big Day will serve as the Chi-Town artist’s inaugural studio album and follow his string of well received mixtapes, including 2016’s Grammy Award-winning Coloring Book.

Chance was in his hometown at the Garfield Park Conservatory on Thursday night (July 25) at a Spotify-hosted listening party for the album, where 500 people showed up to hear the record. Despite the celebration, The Big Day never came.

How I feel every time I check to see if Chances album dropped @chancetherapper pic.twitter.com/oTfMOPwcf3

Me a Chance fan on July 26th: pic.twitter.com/LtCq76FKNs

>didn't show up to his OWN "big" day
>no tracklist, features – NOTHING
>threw a release party for the album and performed exactly ONE song off the new album
>not a single update since then
>yet he's liking tweets that make fun of this disaster

When Chance the Rapper doesn’t drop the album at midnight pic.twitter.com/SsTQj5kfMy

@chancetherapper you had me going around telling people “you ready for the big day tomorrow?” And guess what I said when they asked me what’s happening today? Nuffing smfh got me looking like a clown pic.twitter.com/L1vHrRh6cy

When I found out Chance The Rapper isn’t releasing his album until tomorrow.

Me waiting till midnight for @chancetherapper new album to drop just to find out it comes out 12 am Chicago time pic.twitter.com/06vMex7PxI

Chance the Rapper with The Big Day pic.twitter.com/6dPDcJzWFM

Patiently have been waiting for #TheBigDay since midnight like :@chancetherapper pic.twitter.com/ehvl6mJfPl

Chance the Rapper: “The Big Day is coming out July 26th!”

“Why did you stay up until midnight waiting for the new Chance the Rapper album?” pic.twitter.com/jAB30Eomt6

Waking up and not seeing Chance the Rapper’s The Big Day was a huge buzz kill. pic.twitter.com/DIL53YSNkA

bra….
where the FUCK u at ???@chancetherapper pic.twitter.com/N6hibUrJP5

Me waking up and no album @chancetherapper pic.twitter.com/SnLiDL06od