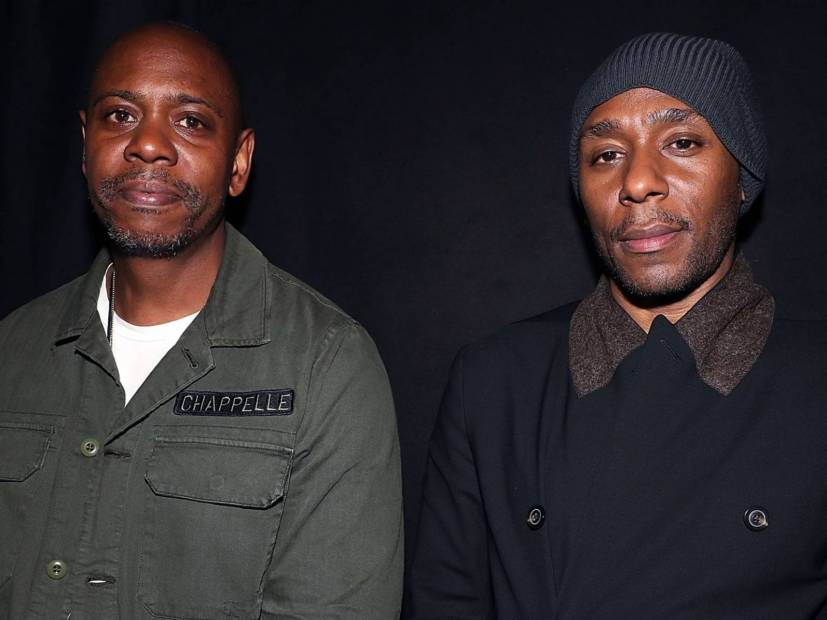 Dave Chappelle was caught wandering around the streets of New York City last week. During the impromptu interview with The Blast, the legendary comedian and Chappelle’s Show mastermind said he’s heard an “exclusive leak” from the forthcoming Black Star album.

Mos Def — now known as Yasiin Bey — started the rumors during a show in Denver, Colorado in February 2018 when he announced a Madlib-produced Black Star album was on the way.

But evidently, the revelation was news to Kweli. HipHopDX caught up with the storied MC at a show in Boulder, Colorado a couple of weeks later and he admitted a reunion album has definitely been a possibility since 1998’s Mos Def & Talib Kweli Are Black Star, but he knew nothing about any type of reveal.

“It looks like it might happen,” Kweli told DX at the time. “I found out on the internet the same way y’all did. We’ve been talking about doing an album with Madlib for years. That’s been an idea we’ve had for so long, but for him to make that announcement … I didn’t know he was going to make the announcement.”

DX has reached out to Kweli’s camp for comment.