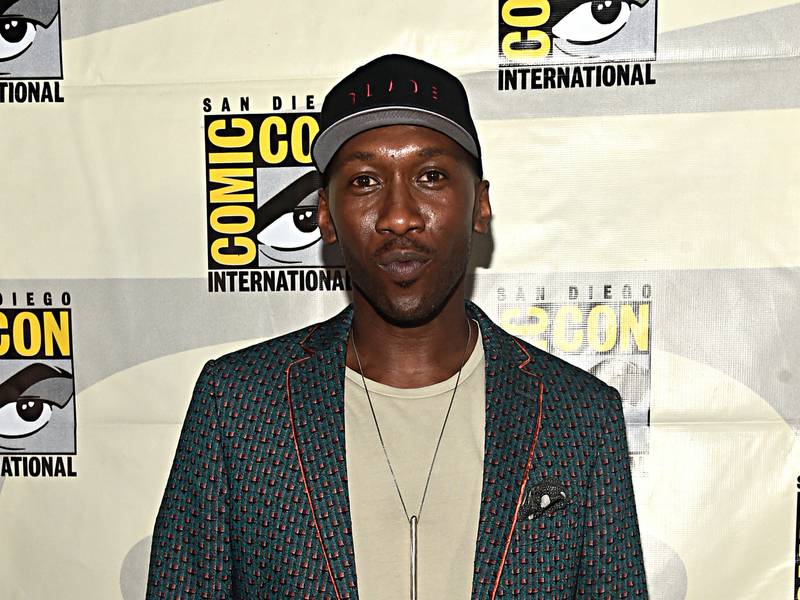 San Diego, CA – Mahershala Ali has landed a new role in the Marvel Cinematic Universe. After portraying Cornell “Cottonmouth” Stokes in the Netflix series Luke Cage, Ali has been cast as the vampire hunter Blade.

The Academy Award-winning actor’s casting was revealed during Marvel’s panel at the 2019 San Diego Comic-Con. Although Marvel unveiled release dates for Phase 4 of the Cinematic Universe films, no specific timetable for a Blade film was announced.

Ali is taking over the role of Blade from Wesley Snipes, who helped bring the comic book character to the big screen over two decades ago. 1998’s Blade launched a franchise that spawned two sequels, Blade II and Blade: Trinity.

According to Marvel Studios president Kevin Feige, Ali actively campaigned to play Blade. The film producer said the True Detective star called up the studio after winning the Academy Award for Best Supporting Actor for his work in 2018’s Green Book.

“When Mahershala calls, you answer,” Feige told the Hollywood Reporter.

Check out highlights of Marvel’s panel, including Ali’s Blade reveal, below.