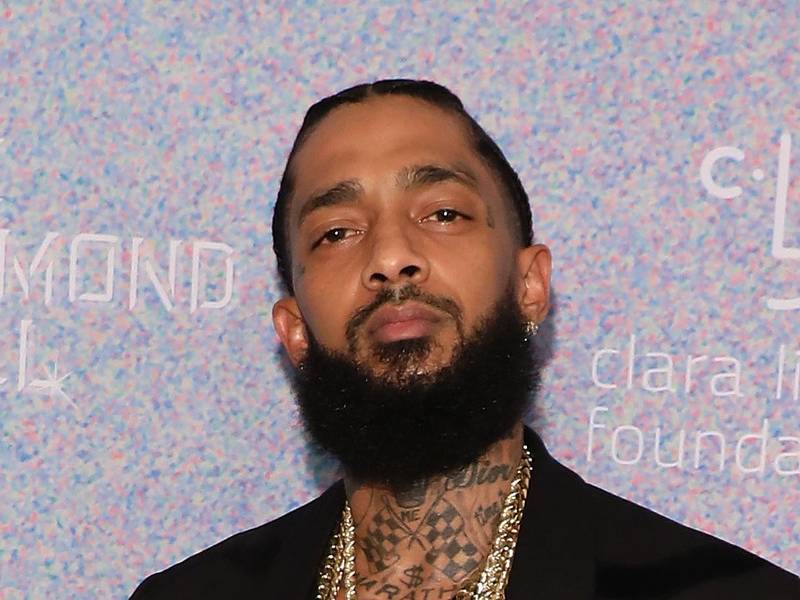 Tanisha Foster, the mother of Nipsey Hussle’s daughter, has apparently fallen victim to a fundraising scam.

On Wednesday (July 17), Foster, who goes by Chyna Hussle on Instagram, warned her 124K followers there was a fake GoFundMe account going around with her face attached to it. The page reads: “lot of real single mothers who don’t for nothing but need help. Help Nipsey’s child mother” and has a goal of $500,000.

“So now ppl are playing and making fake accounts,” she wrote in the caption. “plz be aware that is not me.”

It’s unclear who is behind the scam.

Following Nipsey’s March 31 shooting death, the family reportedly rejected any type of fundraising in his name.

In April, retired NFL player Reggie Bush and his wife donated $10,000 to a GoFundMe campaign with the hopes of raising $100,000 for the slain rapper’s 7-year-old daughter Emani and 2-year-old son Kross.

“[Nipsey] touched a lot of lives in a positive way,” Bush explained at the time. “He wanted to make a difference in his community, and communities like it all around the world. As a tribute to Nipsey, I would like to offer support to his children, and all funds from this GoFundMe will be transferred directly into a trust that was created solely for his legacy, his two children, Kross & Emani.”

Sources close to the family reportedly said Nipsey’s children were “set for life” thanks to the multiple trust funds their father set up. He reportedly owned all of his master recordings and the Marathon Clothing store at the time of his death.

Alleged killer Eric Holder is expected in court this week for a preliminary hearing. He’s pleaded not guilty.