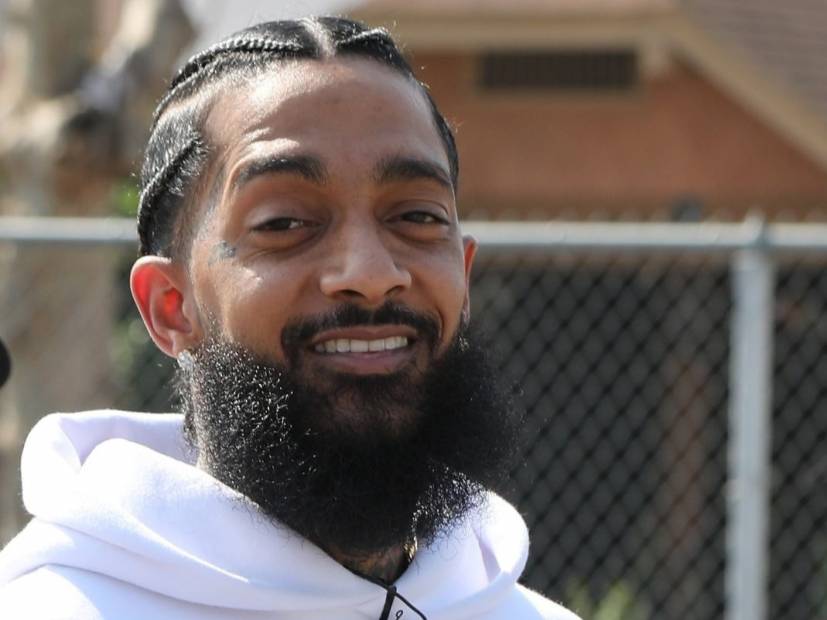 Los Angeles, CA – Nipsey Hussle’s family is reportedly turning down any fundraising efforts to support his two children — Emani and Kross Asghedom. According to TMZ, the slain rapper left both of them financially secure for the rest of their lives.

Retired NFL star Reggie Bush is one of many who started a GoFundMe page for Nip’s family. He was attempting to raise $100,000 for Emani and Kross and even threw in $10,000 of his own money to kick things off. As of publication time, it’s been taken down.

Prior to his death, Nipsey was apparently careful with his finances. He reportedly owned all of his master recordings and the Marathon Clothing store. He also set up several trust funds to ensure his family would never need any assistance.

Neighborhood Nip was shot and killed on March 31. In the wake of his passing, the Hip Hop community has come out in droves to express their sorrow, staunch evidence of Nip’s massive impact on the music industry and beyond.

The Grammy Award-nominated artist was laid to rest last Thursday (April 11) at the Los Angeles Staples Center. He was 33.