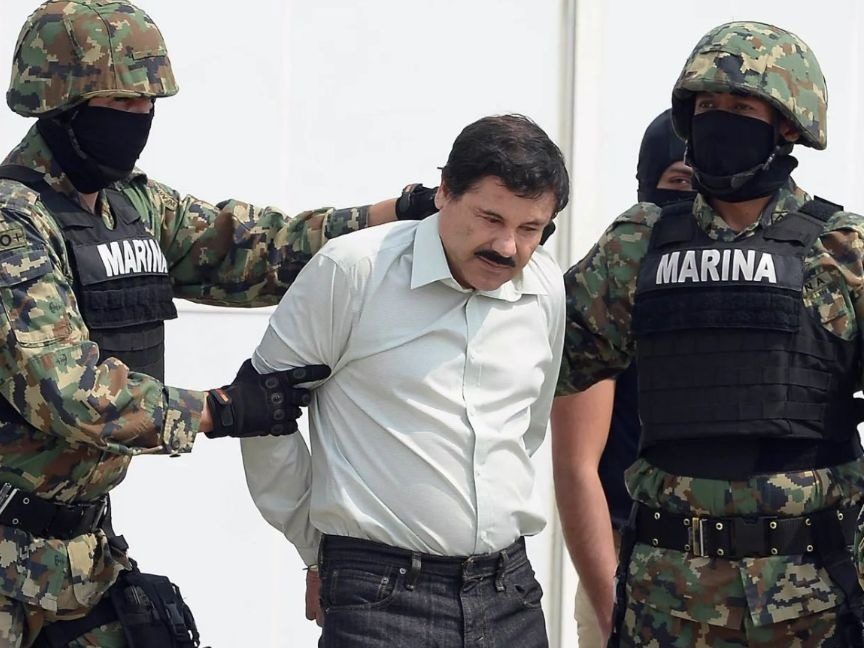 New York, NY – Joaquin “El Chapo” Guzman will reportedly spend the rest of his life behind the bars of Colorado’s Supermax prison.

According to CNN, the infamous Mexican drug lord was in court on Wednesday morning (July 17) and sentenced to life in prison plus 30 years. As part of the deal, Guzman was also ordered to pay $12.6 billion in forfeiture.

During the trial, Guzman spoke for roughly 10 minutes and condemned the New York prison where he’s been held for the past two and a half years. He also referenced a report that a juror had spoken about misconduct by other jurors.

“There was no justice here,” he said in Spanish. “It’s been torture, the most inhumane situation I have lived in my entire life. It has been physical, emotional and mental torture.”

Guzman — who’s been the subject of plenty of rap songs — was convicted in February on 10 counts, including engaging in a continuing criminal enterprise, drug trafficking and firearms charges.

The 62-year-old’s fate is unsurprising. Witnesses during the trial testified he ordered and sometimes participated in the torture and murder of perceived cartel enemies.

“The long road that led ‘El Chapo’ Guzman from the mountains of Sinaloa to the courthouse was paved with death, drugs and destruction, but it ended today with justice,” Assistant Attorney General Brian A. Benczkowski said. “Mr. Guzman thought for more than 25 years that he was untouchable.”

Due to his history of escaping from two Mexican prisons, Guzman is expected to serve out his sentence in the nation’s most secure federal prison in Florence, Colorado.

“He’s going to Supermax, I’m sure, in Colorado,” defense attorney Jeffrey Lichtman said in February. “No one has ever escaped. It’s absolutely impossible. It’s not even an issue.” 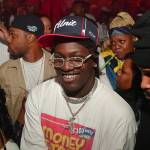