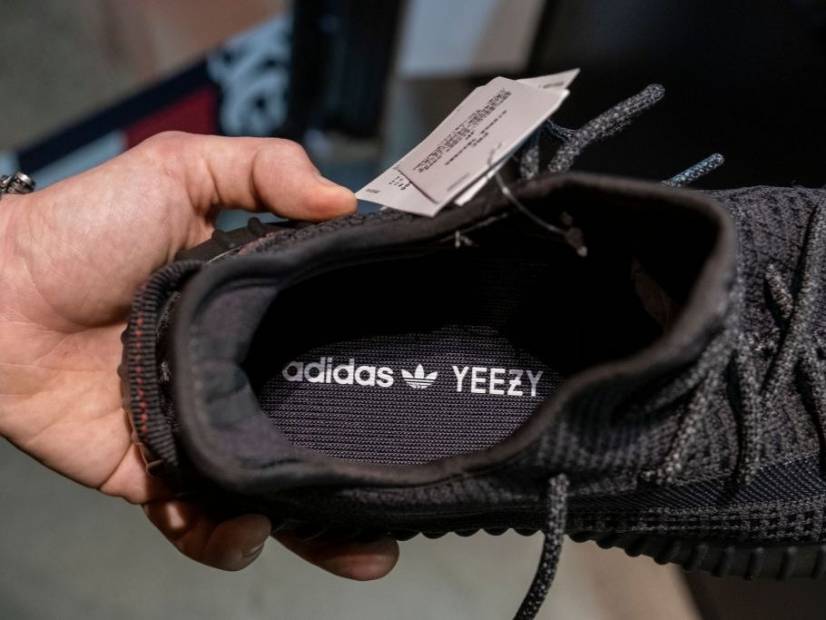 New York, NY – Mega-celebrity Kanye West linked up with Forbes to describe the inspiration and vibes that go into creating the footwear for the billion-dollar company, Yeezy. The transcendent artist gives sneakerheads a view of the massive collection.

At one point in the interview with Zack O’Malley Greenburg, West is standing in the middle of a circular presentation of Yeezys.

The impressive display that is speculated to be over 2,000 shoes, featured products that have been or will be released along with prototypes that may never be sold. When asked about his creative process Ye says, “You start with a sketch, start with a vintage reference … (also) feelings of films and experiences that I grew up with.”

The 21-time Grammy-Award winner then made a parallel between his designs and the human race. “This is how connected we are as human beings, all of them have a spirit, they’re all family,” West says.

Love everyone Start the year clean Just be All love

He declared, “There’s not one bad shoe, any of these shoes 20 years from now will be worth … what’s a Picasso sketch worth, a Warhol sketch?”

Kanye West is the third highest-earning celebrity on Earth, according to Forbes. The majority of his fortune comes from his Yeezy imprint with adidas.