J. Cole Reveals His Wife Is Pregnant With Their 2nd Child 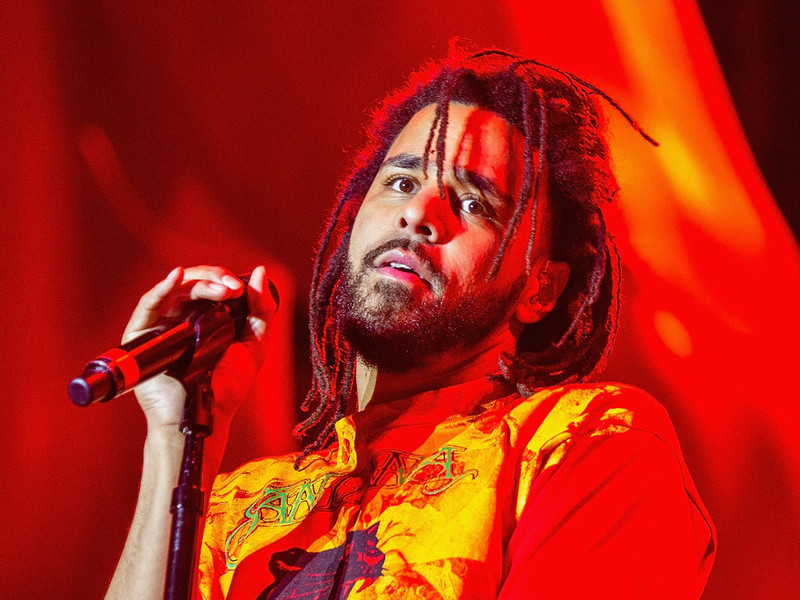 On the closing track “Sacrifices” featuring Cole, EARTHGANG, Smino and Saba, the Dreamville boss reveals he and his wife Melissa Heholt are having a second child, something he appeared to touch on via Twitter as well.

“Sacrifices,” he wrote on Saturday (July 6).

Throughout Cole’s verse on the song, he raps about his unwavering love for Heholt while announcing the news.

“She gave me the gift of my son, and plus we got one on the way/She gave me a family to love, for that, I can never repay, I’m crying while writing these words/The tears, they feel good on my face.”

Cole and Heholt married in 2015 and have one child together. Rather than live in Los Angeles near the glitz and glamour of Hollywood, the couple moved closer to his hometown of Fayetteville, North Carolina and rented a spot in the suburbs for his Dreamvillle imprint.

In a 2017 interview with the New York Times, Cole admitted fame wasn’t something he really embraced.

“Any reasonable person would be ecstatic,” Cole said. “I didn’t have that feeling.”

Listen to the track above.

Congrats to @JColeNC and his wife Melissa Heholt. The couple reportedly welcomed their first child, a baby girl yesterday in North Carolina pic.twitter.com/iGeahRxwMp