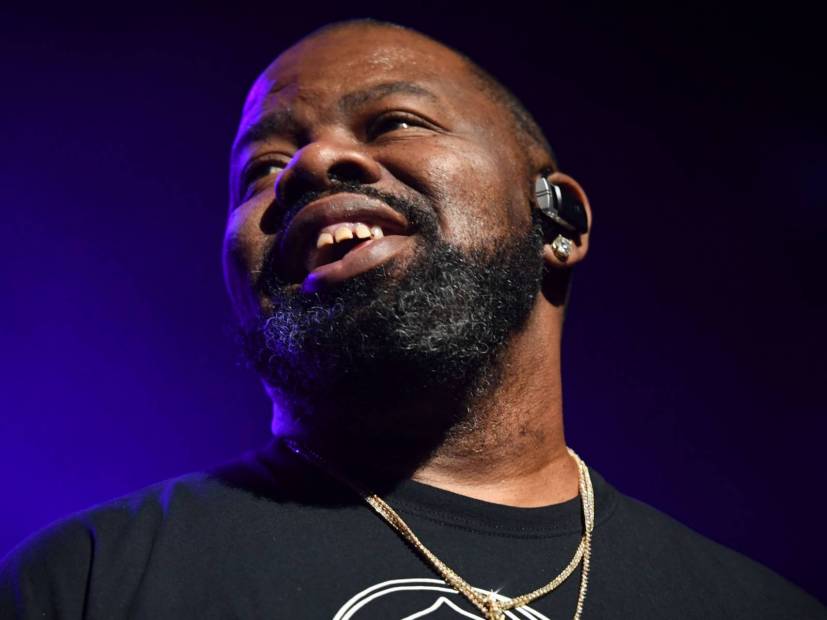 Washington, D.C. – Paparazzi caught up with Biz Markie on Thursday (June 27) as he strolled through Washington D.C.’s Reagan National Airport on Thursday. Unsurprisingly, TMZ asked him about his 50 Cent debt, which he recently paid back with food stamps.

During the brief interaction, Biz reveals why he owed 50 money.

“First of all, let me tell you something about 50,” he begins. “I knew 50 from the early 90s, 80s. We went to the Chinese restaurant one time and he bought the food, and I owed him. Since there’s interest, he got mad at me. I didn’t really want to go to court so I had to pay him back.

“I had to pay him back in food stamps, you know what I’m sayin’. They good luck. ”

Biz added there’s nothing wrong with Fiddy coming to collect.

The Get Rich Or Die Tryin’ OG has been relentless about wanting what’s owed to him. He came after his Power co-star Rotimi for $300,000 and isn’t giving up on Teairra Mari who owes him over $30,000 for legal fees.

But at least Biz is off the hook — for now.