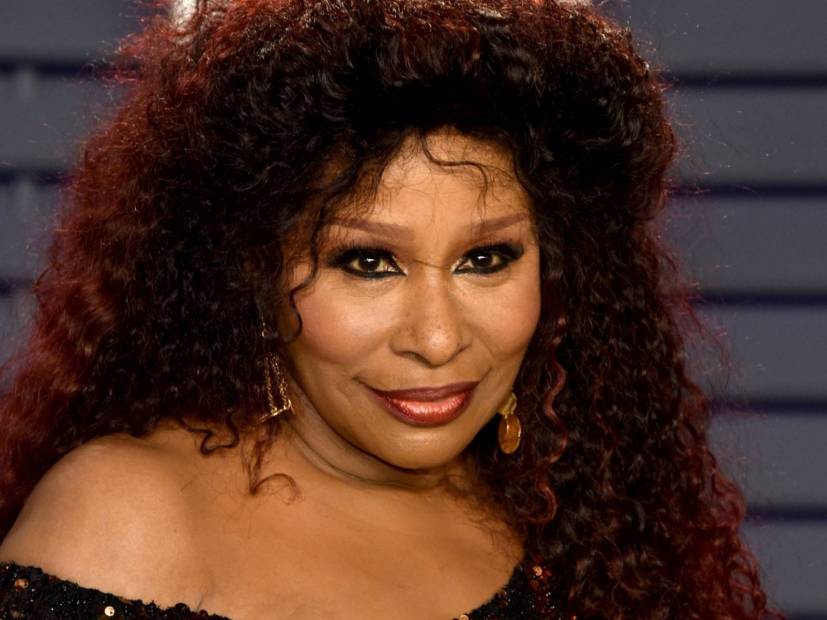 Iconic singer Chaka Khan sat down for a recent episode of Bravo’s Watch What Happens Live with host Andy Cohen where they broached a myriad of topics. Khan’s career spans five decades so naturally there was plenty to unpack.

When asked about Kanye West using a sample of her 1984 song, “Through The Fire” for his own “Through The Wire” cut, she admitted she wasn’t pleased by the end result.

“[The conversations went] very differently than the song turned out, obviously,” she said. “… He called me when he just got out of the hospital. He said, ‘You were so instrumental in my healing process. I had to change the words a little bit to the song, but I had to eat through a wire, you know, and I was wired shut, through a straw.'”

Khan added if she would have been aware what he was going to do with her song, she would have shot ‘Ye down, calling the song “stupid.”
“Not insulting. I thought it was stupid,” she said. “If I had known he was gonna do that I would’ve said, ‘Hell no.'”

Rather than talk to ‘Ye about how she feels, she decided silence speaks volumes.

Watch the full conversation above and check out ‘Ye’s version below.