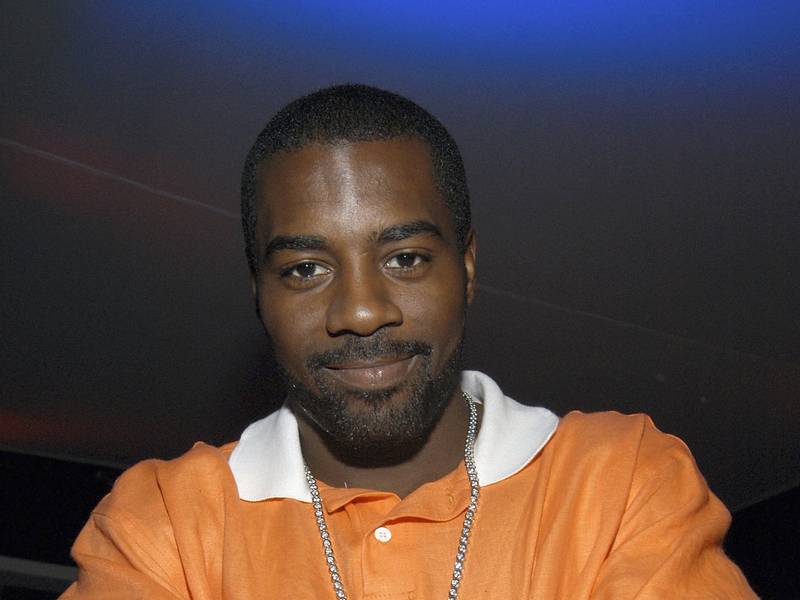 New York, NY – Snoop Dogg and Faith Evans are among the celebrities hoping to see Loon get out of prison. The two have signed a petition asking Donald Trump to commute the former Bad Boy Records artist’s 14-year sentence for a non-violent drug offense.

The petition was created by Weldon Angelos, who was famously released after serving 12 years of a 55-year sentence for his own nonviolent drug offense. Angelos’ case became heavily scrutinized by advocates such as Families Against Mandatory Minimums, who helped lead a campaign that prompted his early release in 2016.

Loon, whose real name is Amir Junaid Muhadith, was sentenced to 14 years in prison for conspiring with intent to distribute one or more kilos of heroin in 2013.

Was on Fox 13 today discussing our MISSION [GREEN] initiative to obtain the freedom of all cannabis offenders thru presidential clemency. As I was being interviewed, I was contacted by my White House contact about a meeting on this and Loon’s case, which we also discussed on Fox. #missiongreen420 #theweldonproject #FreeLoon

Angelos explained Loon’s situation and pleaded for the rapper’s release in his petition, which has close to 8,000 signatures on Change.org as of Wednesday night (June 26).

“In 2008, Loon left the music industry to pursue a better, positive life after reverting to Islam and was traveling the world as a motivational speaker. He now goes by Amir Junaid Muhadith. However, while he was still in the music industry he made an introduction for someone who was involved with drugs and he got snared in a federal drug conspiracy case. He pleaded guilty for this minor role and agreed to a 14-year sentence to avoid the ‘trial tax’ he would receive if he rejected the government’s plea offer, which included very lengthy mandatory minimum enhancement penalties that would flow from a conviction after trial.

“Prisons should be reserved for those who really need to be there. At the White House Prison Reform Summit, which I had the privilege of attending, you expressed concern for long sentences and stressed the importance of second chances for low-risk offenders. In commuting the prison sentence of Alice Johnson, you stated that ‘those who have paid their debt to society and worked hard to better themselves while in prison deserve a second chance.’ Amir has done both.

“And while thousands of offenders will be released or see their sentences shortened as a result of the First Step Act, the new law does not benefit Amir. He has already served 7 years of his sentence. This should be enough.”

Former NBA star Kevin Garnett and Alice Johnson, who was granted clemency by Trump last year after lobbying by Kim Kardashian West, are among the other notable figures who’ve supported the fight for Loon’s release.