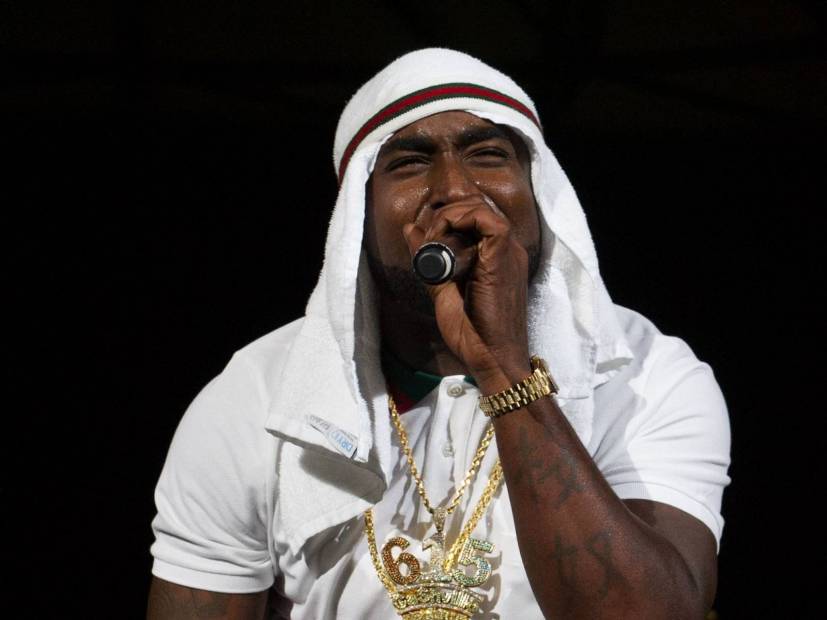 Young Buck evidently isn’t done with 50 Cent. After dropping the “Foofy Freestyle” diss track last week, the former G-Unit affiliate is back for more with “The Story Of Foofy.”

Like Pusha T did with his Drake diss “The Story Of Adidon,” the track is set to JAY-Z’s “The Story Of O.J.” instrumental. As the beat rolls along, Buck accuses Foofy of “having no sense” and criticizes 50’s business ethics.

50 has been relentless with the online antics when it comes to Buck. He’s been accusing him of having a relationship with a transgender woman for months, to the point where Fiddy’s fans are actually approaching Buck in public to interrogate him about his personal life.

Buck was kicked out of the G-Unit clique in 2008, but he and 50 made peace in 2014 — it didn’t stick. In addition to trolling him about his sexuality, the Power co-creator accuses Buck of owning him money — which apparently applies to several people 50 knows.