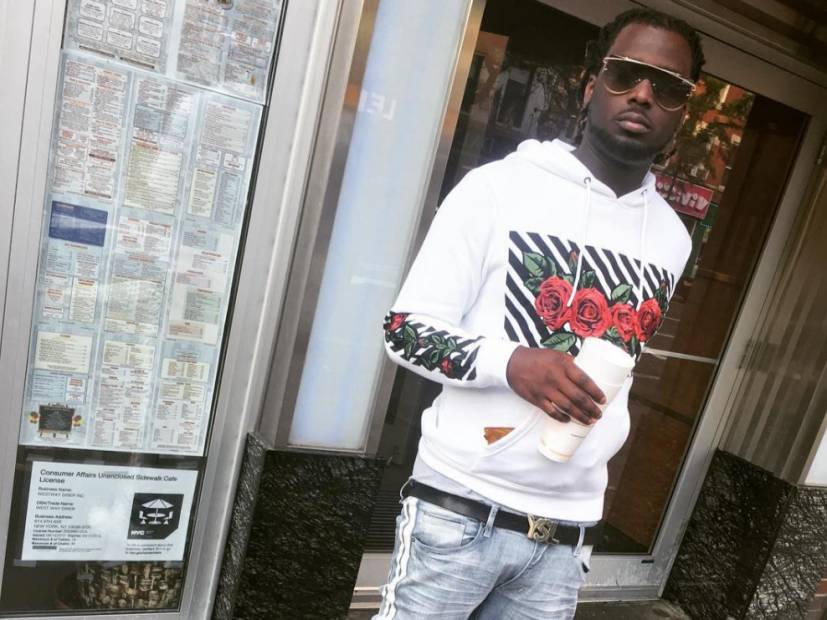 Don Trag, the 22-year-old rapper from Massachusetts that was severely beaten by DaBaby’s security team last month outside of Centro Nightclub, is now suing the “Suge” rapper, according to TMZ.

Trag claims DaBaby did not “adequately train his team of bodyguards” and was aware of their “violent tendencies” when he ordered the attack. He sustained serious injuries to his eyes, head, neck, and spine and experienced major brain and neck swelling, in addition to slipping into a coma following the attack.

HipHopDX originally reported the altercation occurred when he approached DaBaby and requested a photo. Trag was initially treated at Lawrence General Hospital and released, but was rushed to another Boston-area hospital after collapsing at his mother’s home.

Court documents show that Trag accumulated nearly $30,000 in hospital bills and anticipates another $75,000 in expenses in the near future. He is currently suing DaBaby for damages.

Watch the clip of the altercation below.