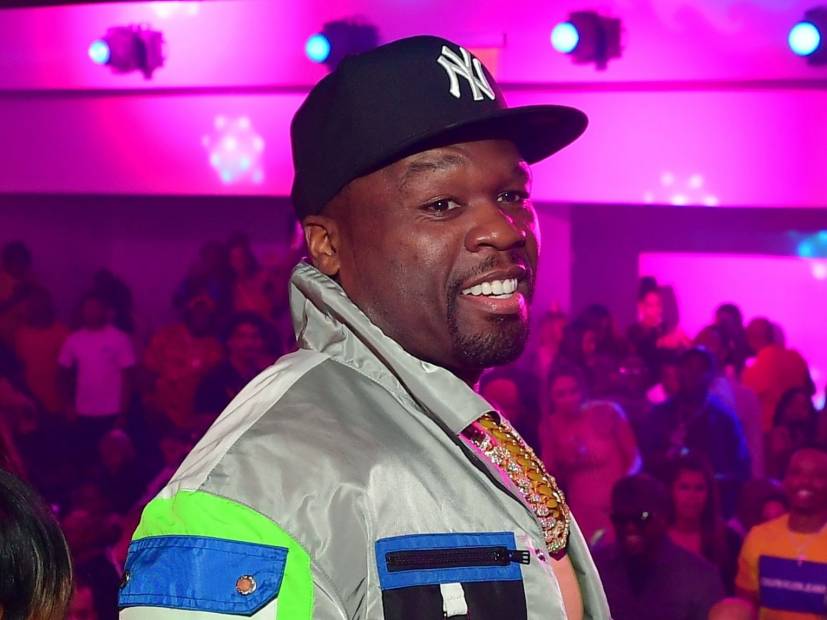 50 Cent is back at it. Shortly after demanding an alleged debt from Adrien Broner, he’s after Teairra Mari (again).

The Love & Hip Hop: New York personality was arrested in the Big Apple for a DWI and driving on a suspended license over the weekend. According to TMZ, officers pulled Mari over early Saturday morning (June 22) after she was spotted coming out of the Midtown Tunnel into Queens in a red Dodge Charger with sparks coming off of it.

Officers noticed the front right wheel was gone and the bumper was making contact with the ground, creating the sparks. Once Mari came to a full stop, police performed field sobriety tests. They ultimately determined she was intoxicated and arrested her.

Now, Fiddy is having a little fun at her expense as she sits in jail. On Sunday (June 23), he took to his favorite social media platform, Instagram, and clowned Mari for her troubles.

“Jesus take the wheel,” he wrote in the caption. “A bitch drunk. I still want my money Monday. (Dirt Bag!)”

But, a judge dropped all charges against the Power exec and ordered Mari to pay $30,618 to cover his legal fees.

Since then, 50 has been relentless on social media about collecting the money. However, she hasn’t paid a single cent and dropped a diss track called “I Ain’t Got It” instead.