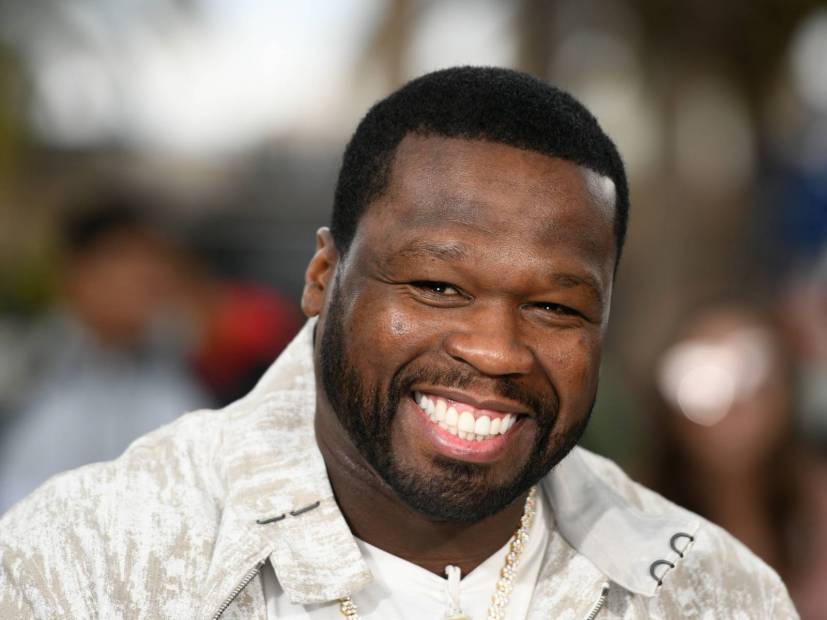 In an Instagram video posted on Tuesday (April 23), Mari blasted the Power exec and insisted her lawyers were handling things appropriately.

“Never believe a nigga named Curtisss… even if he is your favorite washed up old school rapper,” she captioned a video. “Here is the real news: My Lawyers are all the way on point (the best), I never had an arrest warrant.”

Never believe a nigga named Curtisss… even if he is your favorite washed up old school rapper…. ?Here is the real news: My Lawyers are all the way on point (the best), I never had an arrest warrant… and Spare Change never TRADEMARKED SHIT.. he’s just trying to steal drip.. he needs it bad.. you see how this boy dress ? ??‍♀️#iaintgotit™️ #wanted #Getthestrapon #50centpeddlesmoonshine

In the accompanying video, Mari is packing up her Louis Vuitton luggage and telling her friend, “Didn’t you hear? I have a warrant out for my arrest.” She also writes “FAKE NEWS” across the original article published by The Blast that stated she was a wanted woman.

50 is also depicted as Angelina Jolie’s Maleficent character with the words “I’m Thirsty For Attention” and “I’m sad inside” written in each corner.

The veteran Hip Hop artist was awarded $30,000 in Mari’s case against him. The money is intended to cover a portion of 50’s legal costs.

[This article has been updated. The original version was published on April 23, 2019 and can be found below.]

The Blast reports Mari was expected to show up at a Los Angeles courthouse on Tuesday (April 23) for a hearing related to the 50 Cent case — but she was a no-show. Consequently, the judge issued the bench warrant in the amount of $5,000.

THE LAW, IS THE LAW?don’t play with me, I don’t want to play. LOL #lecheminduroi #bransoncognac

She accused 50 and her ex-boyfriend, Akbar Abdul-Ahad, of engaging in a plan to sexually objectify, threaten, intimidate, humiliate and degrade her. Mari said Abdul-Ahad logged into her Instagram account and posted the sexually graphic video, which featured “ejaculate” on her face.

50 then re-shared the video on his Instagram page, going as far to apply a “black and white” filter to highlight the color contrast of semen on Mari’s face. He added his signature hashtag, #getthestrap,” which Mari said could have encouraged his fans to hurt her.

The judge dismissed all claims against the Get Rich Or Die Tryin’ OG and concluded Mari must pay his attorney fees.