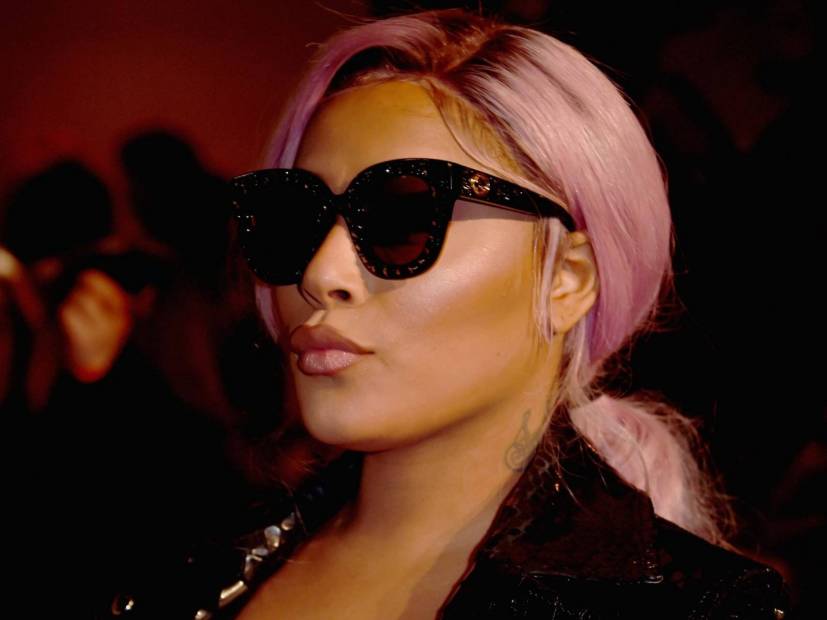 Twitter – Stefflon Don found herself at the mercy of Twitter after she made some inflammatory comments about the Black Lives Matter movement. While promoting her new single, the British rapper staged her arrest at the hands of a white police officer.

In the caption, she wrote, “Bloodclaat mi a get locked up Black Lives Matter” with a laughing face emoji.

When a fan asked Stefflon to change the caption considering it was Juneteenth, she lashed out instead.

“Tell America yall need a new President,” she said in a since-deleted comment. “Get your sensitive ass out of my comments plz about Black Lives ain’t no joke who da fuq said it was? And if you aint physically done nothing about it then definitely don’t say nothing because you don’t really care you think typing on insta will solve your problems lol.

“Educate your self. By the way slavery aint no joke either but you still tune in to watch the movie that makes the same white man who enslaved you money and you applaud it and they get rewarded for it now go underneath the real enemies comments not mine.”

Unsurprisingly, Twitter wasn’t having it and promptly canceled the bold 27-year-old.

Can somebody please tell Stefflon Don that joking about being arrested & hollering black lives matter is not appropriate. Does she live under a rock? Did we not just witness Phoenix PD & Hawthorne PD act up?

I can’t be the only one who found this completely insensitive and wrong ? pic.twitter.com/rUmQvHoy69

Where is Stefflon Don even from? The UK or sumn? Is Black Lives Matter even a thing over there? Shorty look dumb right about now.

Lordt stefflondon over there making fun of black lives matter and told a fan to “tell America y’all need a new president” when someone brought up Juneteenth, where are the #barbz when you need them pic.twitter.com/qBNLh7VrHX

Stefflon Don is an extremely ignorant and vapid woman. The African Giant’s Wife you know. You hate to see it.

Stefflon Don is anti black lives matter? Just more reason to hate the A No No remix tbh

Is she trying to promote her music?? Why is she using Black Lives matter in a joking way?? Some of these celebrities are freaking weirdos.

That stefflondon bitch or whatever her name is did some corny ass shit then her explanation was corny as shit too, I keep trying to tell y’all about niggas from the UK