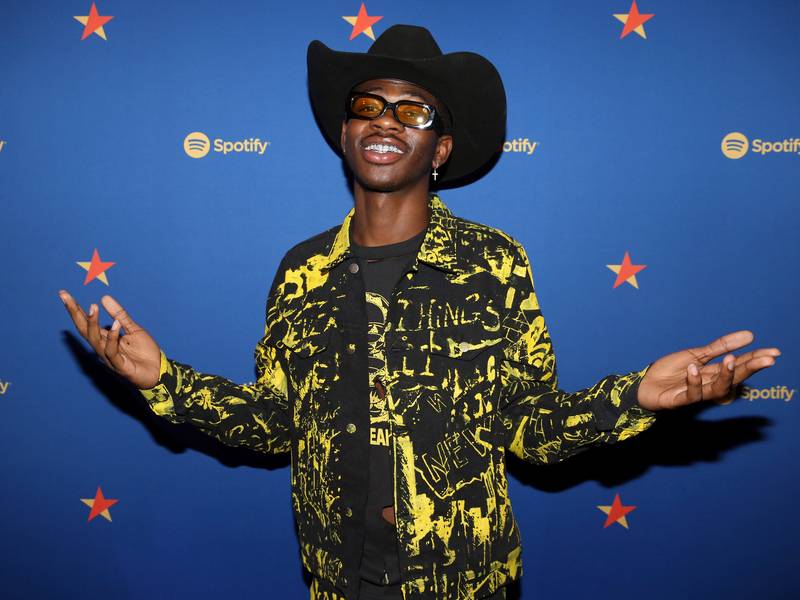 Lil Nas X has quickly become a star in the music industry off the strength of his smash hit “Old Town Road.” Now, he attempts to avoid the label of one-hit wonder with the release of his debut EP 7.

The overnight sensation’s first project fittingly features seven tracks. Among those is the Billy Ray Cyrus-assisted version of his breakthrough single, which has been the No. 1 song in the country for the last 11 weeks, and a collaboration with Cardi B.

[This post has been updated. The following was originally published on June 16, 2019.]

Lil Nas X looks to maintain the momentum of his breakthrough single “Old Town Road” with the upcoming release of his 7 EP. The country trap artist has announced his debut project will drop this Friday (June 21).

“7 DROPS ON JUNE 21ST!!” he wrote on Twitter, alongside an image of the EP’s cover art.

Check out Lil Nas X’s 7 cover art and tracklist below.