Aaron McGruder & Sony Set To Reboot “The Boondocks” In 2020 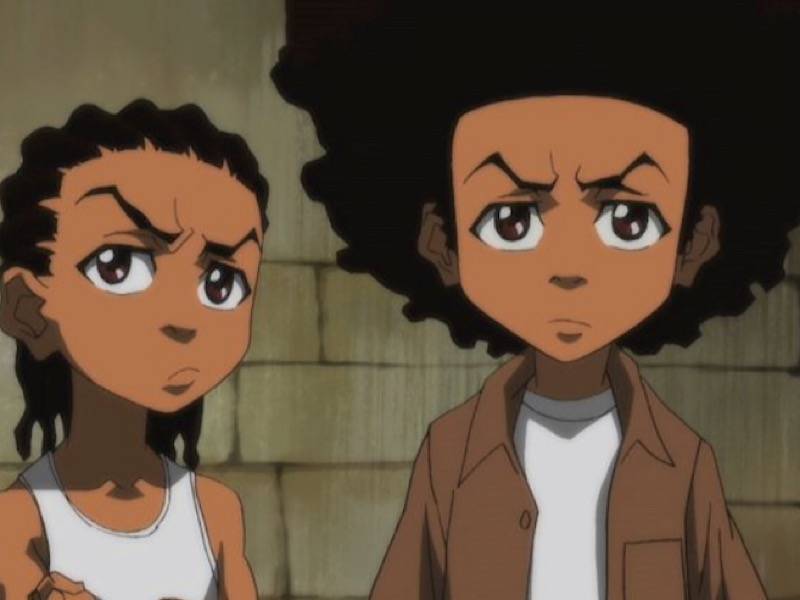 Annecy, France – Fans of The Boondocks can rejoice as it appears that 2020 will bring a new season of the critically acclaimed animated series — with creator Aaron McGruder back at the helm.

As first reported by Variety, the announcement was made on Wednesday (June 12) by Sony Animated Pictures president Kristine Belson during the 2019 Annecy Animation Festival, in Annecy France.

A co-production with Sony Pictures Television, the reboot is set to be a “complete re-imagining” of the OG series fans first fell in love with in 2005.

“[The show] chronicles the adventures of the Freeman family against the evil local government tyrant Uncle Ruckus, who rules fictional Woodcrest County, Maryland with an iron fist,” a statement from Sony explains.

John Witherspoon, who voices Granddad, first confirmed that the show would be returning during an interview with Joe Rogan — though he didn’t elaborate on timelines.

The Breakfast Club’s very own Charlamagne Tha God witnessed the imminent comeback firsthand, having previewed a few new comic strips on his Instagram this year. And he understands the cultural significance of the show’s return.

“The Boondocks is one of my top three TV shows of all time,” Charlamagne tells HipHopDX. “Aaron Mcgruder is a genius and I don’t use that term loosely. Programming like The Boondocks is what always made me via my platforms have the perfect balance of ratchetness and righteousness because if you ever watched The Boondocks you understood the messaging in it was way deeper than animation.

“They truly knew how to put the medicine in the candy and this new incarnation of The Boondocks aligns with my current adult sensibilities the things I care about the most now will definitely be seen via the lens of the World of Woodcrest and I can’t wait,” he added.

The series was initially set to end after three seasons but was revived without the involvement of the show’s creator — citing the reason for the spilt as a disagreement over the production schedule.