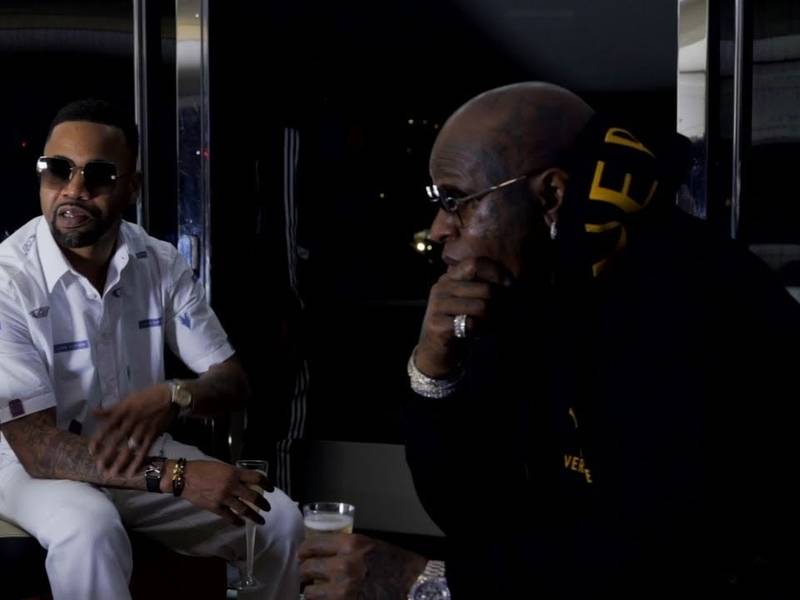 Birdman and Juvenile reunited for a collaborative album titled Just Another Gangsta in March. Just a few months later, the duo is prepared to give fans a sequel.

The Cash Money Records stalwarts have announced a new LP, which is fittingly named Just Another Gangsta 2. The project is scheduled to drop on July 12.

Just Another Gangsta was Juvenile’s first album for Cash Money in over 15 years. The multi-platinum selling rapper became the label’s first breakout star in the ’90s but left amid a contract dispute. He re-signed with Birdman and Cash Money in 2014.

No tracklist or singles for Just Another Gangsta 2 have been unveiled as Monday (June 3). However, Birdman and Juvenile recently released a video for their previous album’s standout cut “Broke.”

Watch the “Broke” video below.