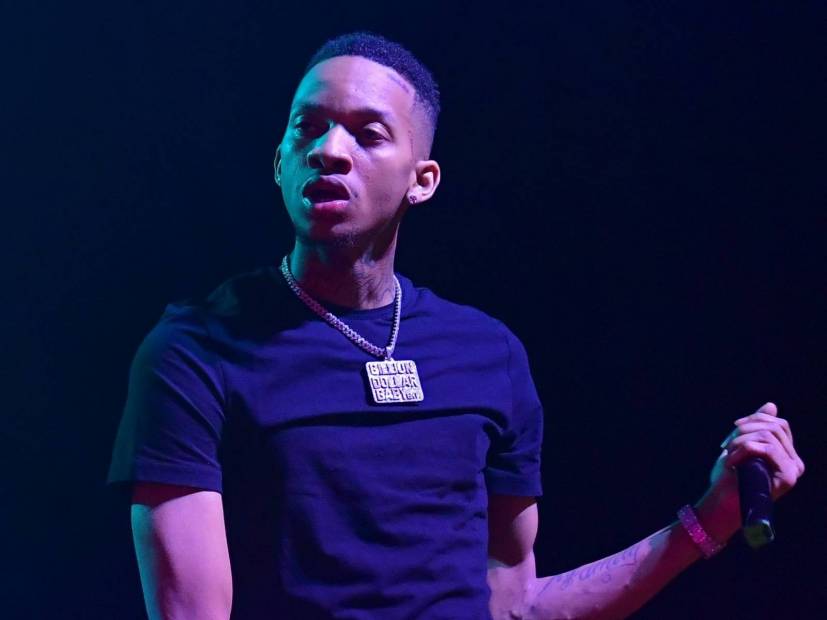 Cam Coldheart, the North Carolina-based rapper who was knocked pantless by DaBaby at a Louis Vuitton store last month, is claiming he beat up fellow rapper and DaBaby artist Stunna 4 Vegas. He made the claims in his recent Instagram Stories.

In one of the posts, Cam jokes about being in an area of “high scractivity,” a jab at DaBaby. Following the initial scuffle with DaBaby, Cam said all they did was scratch him a few times – despite the blood seen pouring from his face following the attack.

As part of the second post, Cam says Stunna never showed up at DaBaby’s show (where he was expected to perform) because he allegedly got “lumped up” by Cam.

Stunna adamantly denies any type of altercation with Cam ever took place. In an Instagram post shared on Monday (June 3), he wrote, “All rumors are false rich youngin living & feeling better than ever.”

DaBaby hasn’t addressed the allegations publicly. He also removed the video showing the Cam assault from his Instagram account.