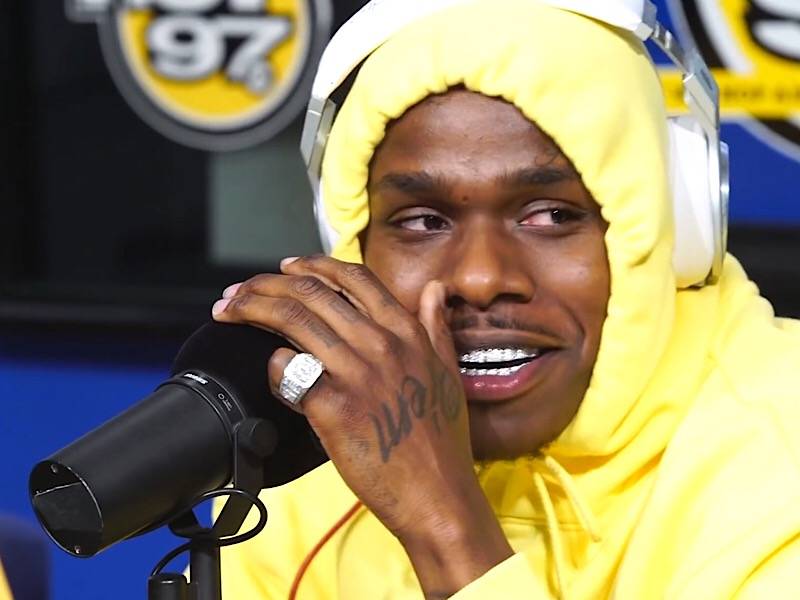 New York City, NY – DaBaby, alongside collaborator Stunna 4 Vegas, recently stopped by Funkmaster Flex, where the “Suge” rapper dropped off an impressive barrage of bars. Beginning the segment — posted Wednesday (May 28) — by complimenting their live performance, the veteran DJ said that he was not only impressed, but he was “amazed.

“First of all, you came out with the big record first … I was thinking, where’s he gonna go after this first record,” Flex explained, referencing a sold-out date at NYC’s SOB’s on April 7th — a show that included a set by Juice Wrld. “I really enjoyed the show.”

After the freestyle, and before the clip ends, Flex is heard casually stating “We gon break the internet with this one.”

DaBaby is returning to New York City on June 16 at the Playstation Theatre for a show co-headlined by Funk Flex. Check out his full freestyle, above.

You see me in these arenas, theaters and clubs! FunkFlex on the set! 🤷🏿‍♂️ 👑