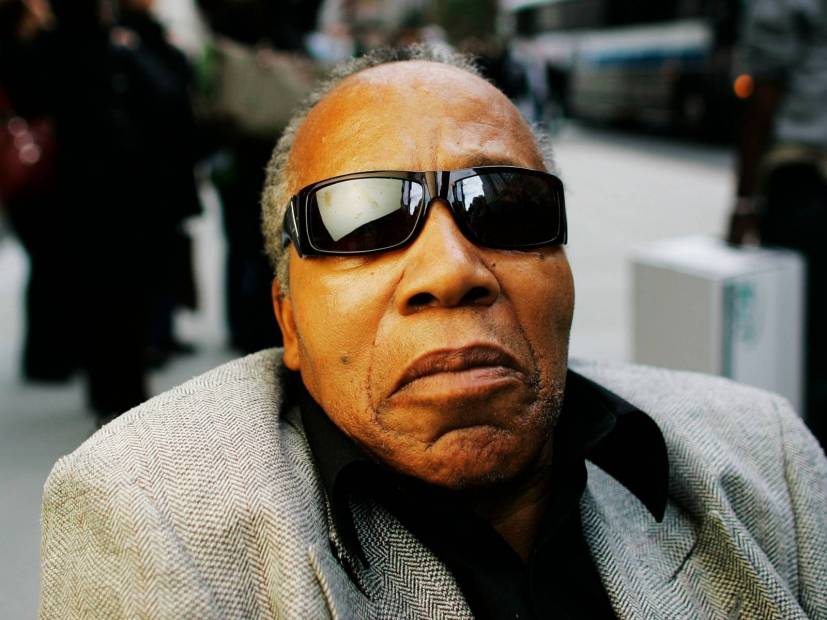 One of America’s most notorious drug lords, Frank Lucas, has reportedly passed away from natural causes. TMZ reports Lucas was en route to a New Jersey hospital to be treated for an unknown condition but died before he could get there. He was 88.

Lucas has been a part of pop culture for decades. Denzel Washington played the infamous heroin dealer in the 2007 movie, American Gangster, while JAY-Z’s American Gangster album was inspired by the same film about Lucas’ life.

The former Harlem resident is heralded as the puppet master behind the “Golden Triangle” gambit of the early 70s. The “Golden Triangle” was coined by the CIA and refers to the area where the borders of Thailand, Laos and Myanmar meet at the confluence of the Ruak and Mekong Rivers, one of the most extensive opium-producing areas of Asia.

Lucas claimed to have imported the heroin — which he often called “Blue Magic” — from Southeast Asia in the coffins of U.S. soldiers killed in Vietnam.

“Who the hell is gonna look in a dead soldier’s coffin,” Lucas told New York Magazine in 2000. “We had him make up 28 copies of the government coffins . . . except we fixed them up with false bottoms, big enough to load up with six, maybe eight kilos.”

Lucas was arrested by the mid-70s. When the DEA raided his Jersey home in 1975, they discovered over $584,000 in cash. He was ultimately convicted of federal and state drug violations and sentenced to 70 years behind bars. However, Lucas cooperated with the feds and became an informant. He and his family entered a witness protection program.

Following fiver years in prison, Lucas’ sentence was reduced to time served plus lifetime parole. But old habits die hard. He was later busted for drug dealing again and served another seven years. He was released in 1991.