Red Bull Dance Your Style Tour To Travel Across The U.S. This Summer 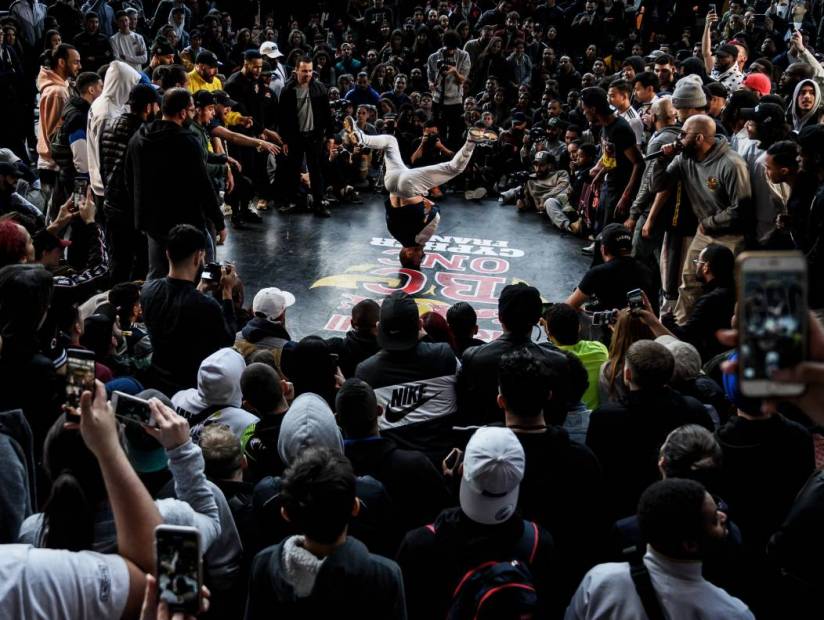 Honolulu, HI – Red Bull Dance Your Style is launching its first three-month US tour, bringing street-dancing competition to performers across the country. Kicking off June 15 in Honolulu, dancers will showcase a variety of styles before a judging audience for the chance to advance to the USA National Final in Las Vegas and the first World Final in Paris, France.

Unlike Red Bull’s BC One competition, Dance Your Style encompasses several Hip Hop street dancing styles, including popping, waacking, locking and more. Each performer will have to win over the audience with a non-choreographed set and without a pre-chosen song.

The first national qualifier takes place June 15 in Honolulu, followed by competitions in Washington D.C. on July 20, Miami on July 27, Boston on August 2, New Orleans on August 3 and Los Angeles on August 10. The National Final will go down in Las Vegas in Septemeber, followed by the World Final in Paris on October 12.

Ever judged a street dance battle? 🔴🔵This could be your chance! Check out #redbulldanceyourstyle 👇