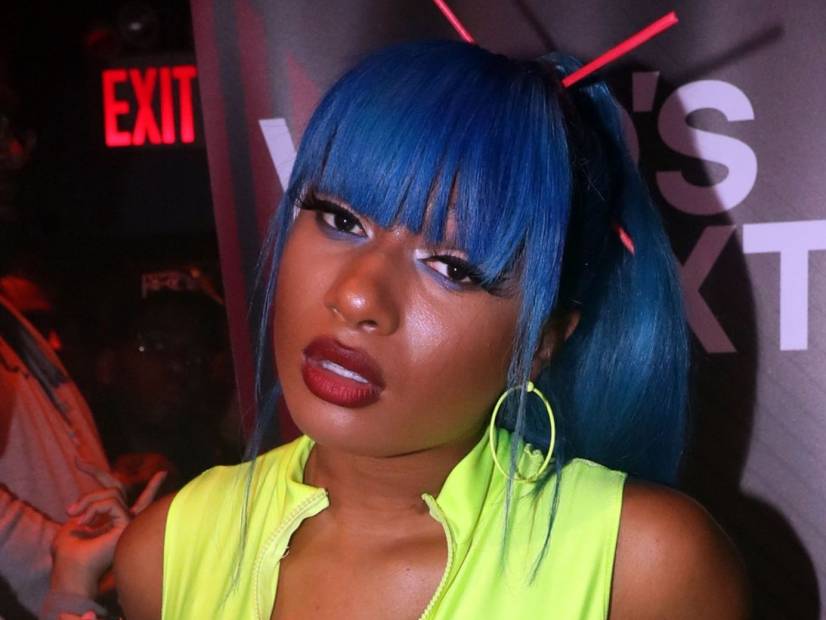 A Megan Thee Stallion superfan named Cyril Briscoe was killed in a drive-by shooting hours after attending one of her club appearances.

The rising artist was notified of Briscoe’s shooting death via social media. Briscoe’s cousin explained in a tweet that the 26-year-old was “in love” with Megan Thee Stallion — real name Megan Pete — and was hoping Megan would see her post.

Evidently, Megan got the memo. Upon hearing the news, the Fever architect offered her condolences and donated $1,200 to a GoFundMe campaign intended to help pay for Briscoe’s funeral.

“I am so sorry for you lost,” she wrote. “His energy was amazing when we met.”

I am so sorry for your lost ? His energy was amazing when we met

As reported by CBS Baltimore, the shooting occurred on Monday (May 27).

Prince George’s County Police said Briscoe was one of several people in a vehicle traveling in the 1500 block of Chillum Road around 5:15 a.m. local time when another vehicle opened fire.