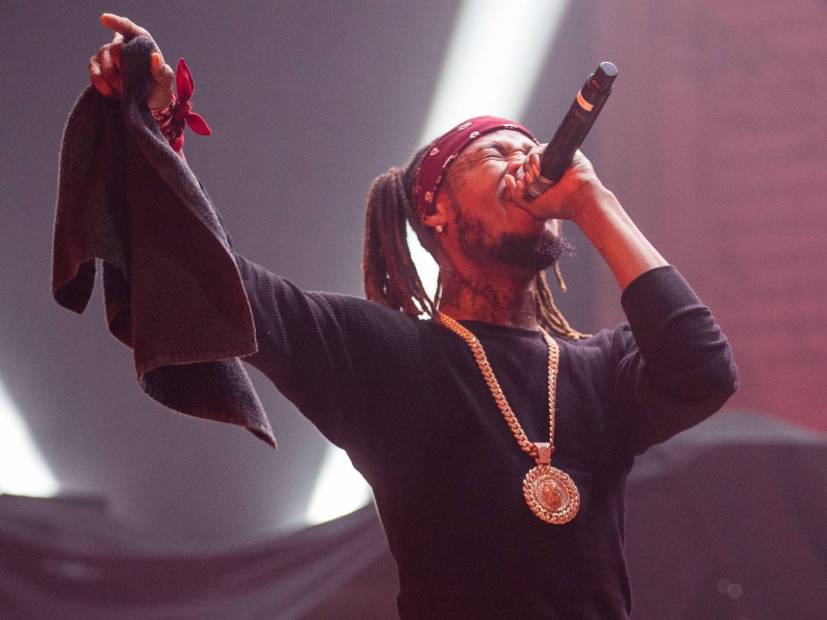 Fetty Wap reportedly owes a former tour employee a six-figure sum. According to Bossip, the man behind hits such as “Trap Queen” and “My Way” has been served a lawsuit for breach of contract and defamation. He’s expected in court next month.

Shawna Morgan, once an employee of Fetty and Fetty Wap Touring says she and Fetty had an agreement where she would receive anywhere from five to 10 percent of his show earnings. Morgan says she would often have to cover many touring costs herself.

While Morgan says Fetty initially reimbursed her, he fell behind on payments in early 2017 and now reportedly owes her $242,703.

In addition to the breach of contract claim, Morgan has also accused Fetty of defamation. Fetty’s RGF Productions label fired her in 2017, alleging she pretended to be Fetty’s booking agent and manager and would “double dip” by obtaining more booking fees from venues.

Fetty claims Morgan had stolen $250,000 from him. Morgan says these allegations are false and have hurt her reputation and ability to get work.

A judge initially sided with Morgan, due to Fetty not responding to the case. However, Fetty had it reinstated and the two went into arbitration. He requested the case go back to trial when the arbitrators ruled he and his business owed Morgan $160,000.

The case is scheduled for trial on June 11.