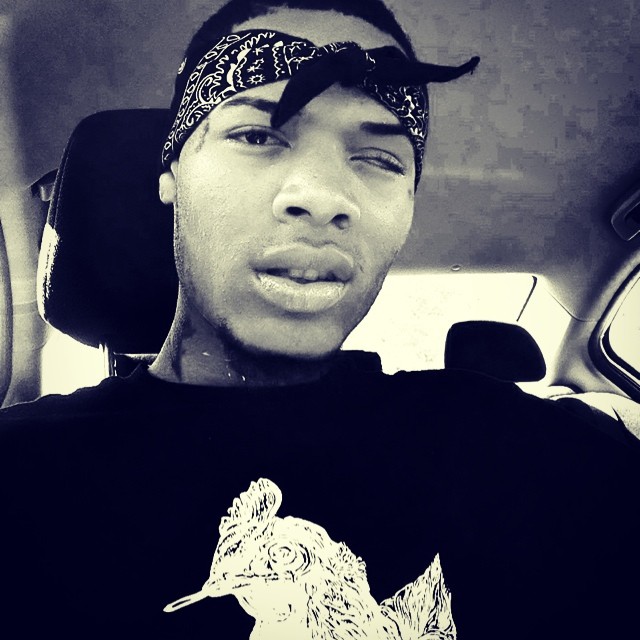 Fetty Wap's Eye: The Real Reason He Lost His Eye

Everyone always asks, “what happened to Fetty Wap’s eye?” New Jersey rapper Fetty Wap has spoken to a handful of media outlets, since releasing his hit song “Trap Queen.”

During his press-run, Fetty has answered a wide variety of questions, but he’s consistently dodged one inquiry concerning his missing eye.

In a new interview with Shade 45’s DJ Self, Fetty finally shut-down the rumors.

“I tell everybody it’s nothing, because it’s really nothing to me,” he says within the 2 minute clip. “What happened is, when I was little I had gotten into a little accident and it gave me congenital glaucoma in both of my eyes. The doctor saved one, I was blessed to still have my vision. That’s it. That’s the story.”

Fetty also explained that he allowed the rumors to build-up before he decided to speak on it. Because he grew up in Patterson, NJ, Fetty explained that many people believed he was shot in his eye. 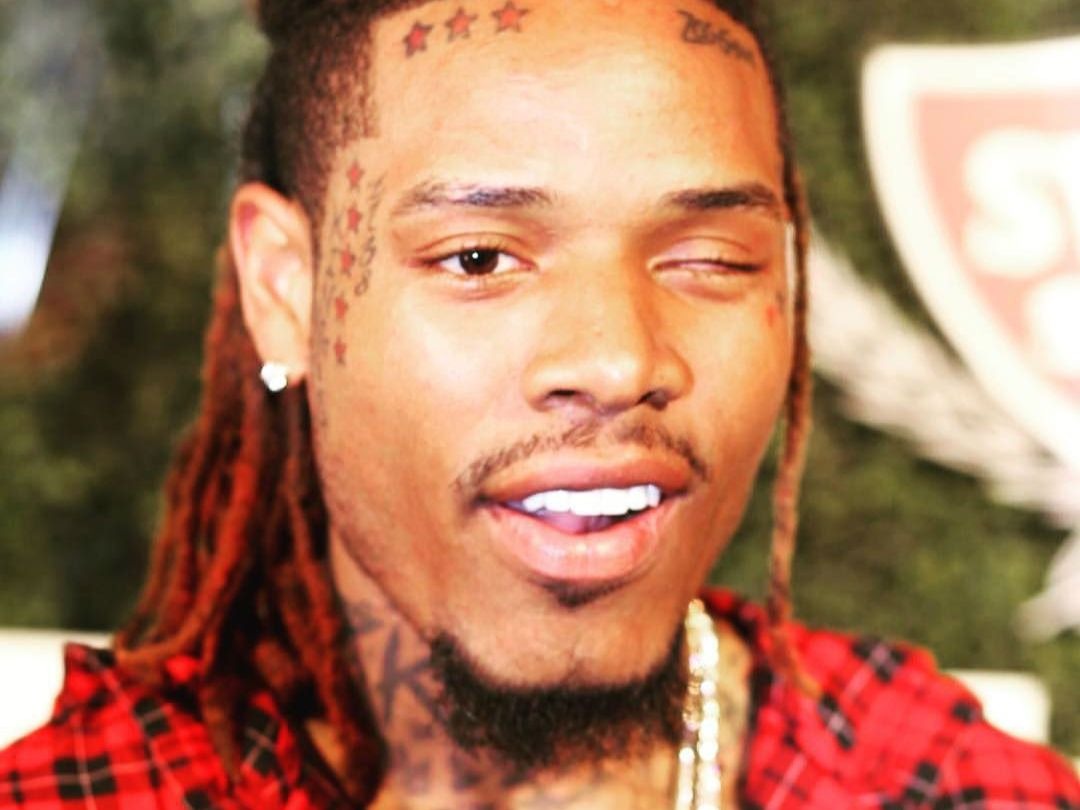 “I never got shot in my eye, basically it was a prosthesis and the song was getting hotter, the pictures were getting viral, I just let it build up, it wasn’t nothing,” he said.

Listen to Fetty Wap’s Next Up mixtape here.

Check out the full interview and learn about Fetty Wap’s eye below: 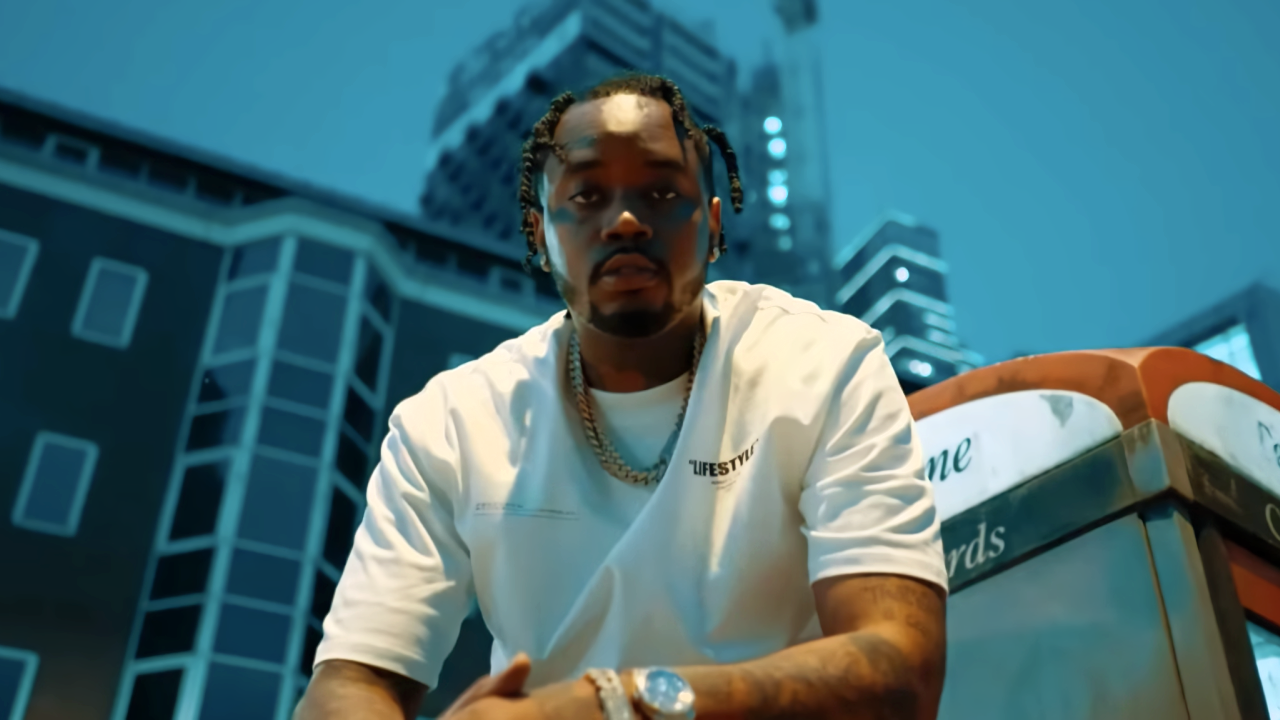