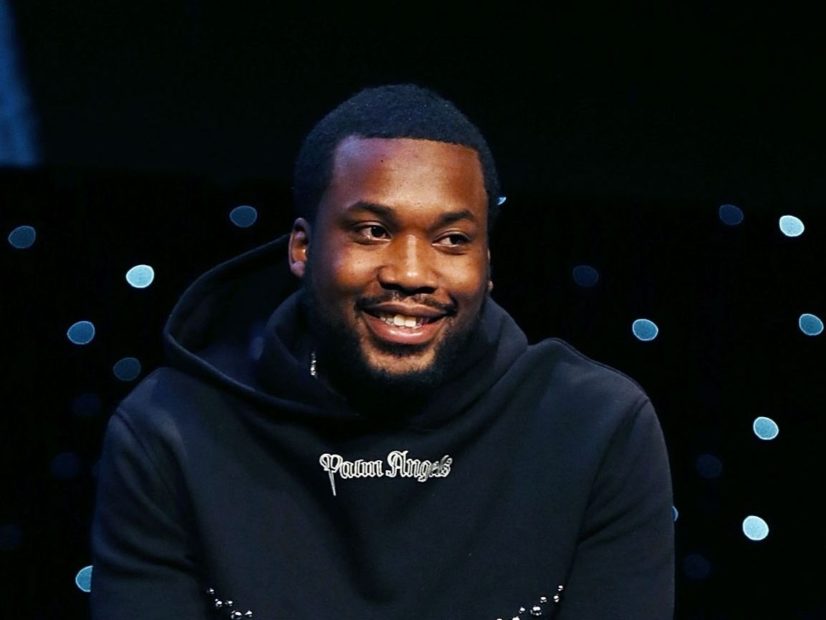 According to documents obtained by HipHopDX, the D.A. believes Judge Genece Brinkley’s appearance of bias has been evident throughout his case, which should yield a new trial with a different judge.

In the docs, D.A. Larry Krasner cites a surprise visit Brinkley made to a homeless shelter where Meek was doing court-ordered community service and explains that’s a probation officer’s job. The docs assert Brinkley also “abused her discretion” when she sentenced him to two to four years in prison for “technical violations” of his probation.”

Krasner also states, “The court abused its discretion when it imposed a two to four year state prison sentence based on the technical violations of probation in issue here.

“For the above stated reasons, [Meek Mil] should be awarded a post-conviction relief in the form of a new trial. In the alternative, his recusal motion should be granted and this matter should be remanded for a violation of probation hearing before a new judge.”

Despite the controversy surrounding Meek’s case, Brinkley has repeatedly refused to recuse herself from it, leading many to believe she has some kind of personal vendetta against the 32-year-old rapper.

Meek walked out of Chester State Prison in April 2018. Last June, Meek appealed and asked for a new trial, but Brinkley refused.

Since his release, Meek has dropped a No. 1 album, Championships, and co-founded the REFORM Alliance with JAY-Z. The nonprofit organization’s mission is to “reform the criminal justice system by lobbying for change in its laws and policies, beginning with probation and parole.”

Patriots owner Robert Kraft, 76ers owner Michael G. Rubin and other prominent leaders have contributed over $50 million to the organization.

Following Wednesday’s hearing, Meek’s lawyer Jordan Siev concluded in a statement sent to DX, “We are very pleased that the Philadelphia District Attorney’s office has confirmed to the Superior Court that Meek is entitled to have his conviction vacated.

“The brief is also significant in that it marks the first time the DA has publicly outlined in writing that it supports Judge Brinkley’s recusal based on her ‘appearance of partiality’ and ‘public perception of unfairness and bias.’”